Will TfL Cover Up Death And Destruction To Protect A Third Party Company? …by Jim Thomas 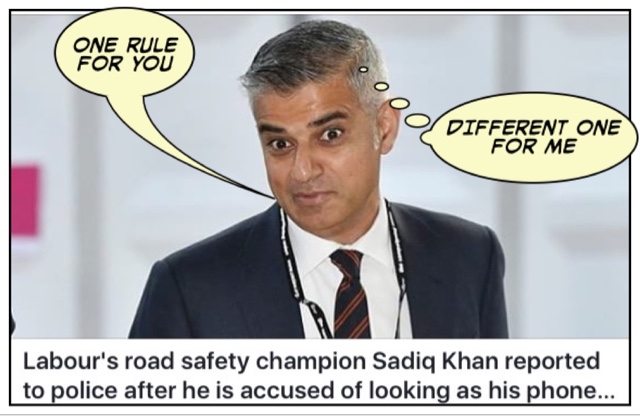 The irony of the situation faced by motorists across the country and outlined in Semtex’s latest post, has been lost on a couple of our more negative regular commentators.

There’s no way of candy coating the fact that using a smart phone while driving is highly dangerous and that’s the truth, even if it does upset drivers using Hailo, Gett and TaxiApp.
The modus operandi of all Taxi and minicab Apps is highly dangerous, as it requires taking your eyes off the road and hands off the wheel. Drivers have to read, understand, accept/reject job offers.
Boris Johnson called us luddites and told us to get with the new technology. Like everything else from TfL/GLA/the Mayor’s Office, they never checked out public safety thoroughly.
Sometimes, when you rush forward without thinking, it’s wise to stop and take a step backwards, just to reassess the situation properly.
We already had one of the safest forms of connecting with passengers and that was voice dispatch radio cabs. Old fashioned, yes, but completely safe.
There’s an old saying, if it ain’t broke, don’t fix it.
Scenario:
Obviously customers should use an app to call a Taxi. As far as they are concerned, they are using state of the art, new technology!
But to keep everyone safe, job should be dispatched by voice.
“Credit card job. First call queens gardens Bayswater going to terminal 5.
Second call queens gardens”
….”Echo 5″
“Echo 5 where are you?”
…”Echo 5, Craven Road”.
“Echo 5 make your way to no49 Queens gardens and ask for a call out on Channel 6”
…”Echo 5″
“Echo 5, I’ve text them to say you are outside”
Job dispatched and received, without anyone other than the customer looking at their phone screen!
It’s not impossible to turn back the clock, who would have thought 10 years ago that there would be a mass exodus from cars to bicycles across the capital.
Time is running out though, as we are losing long established radio circuits, at a rate of knots.
Cheaper isn’t always safer!
Safety however, comes at a price. To run a successful radio cab company you need to employ staff.
But if every form of taxi and private hire have to abide by the same regulation…i.e. No smart phone dispatch… they would also have to have a 24 hour, manned control room, staffed by operators and dispatchers. Pricing would be comparable.
Uber for one, wouldn’t be able to operate profitably under these circumstances.
Progressing to new technology is not always the best solution.
By flouting their dream on the horizon, we are being mesmerised by the promise of fully electric vehicles, silent and clean, with no emissions.
There should be many millions in subsidies available, but most of this money will be syphoned away by TfL, under the umbrella of creating a fully functioning infrastructure.
TfL are gearing up to cause maximum congestion, maximum pollution by implementing bike lanes. Cyclists are currently being exposed to toxic fumes while being told that what they are doing is healthy. The cyclists are being used as a tool and they can’t see it. 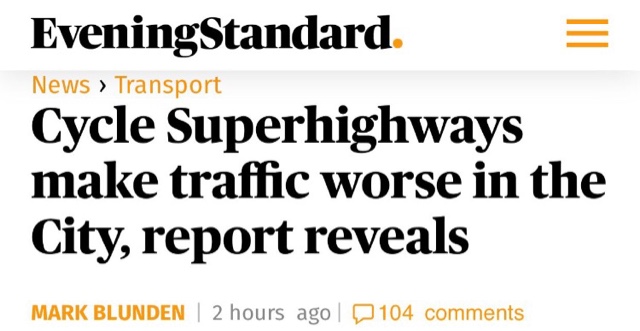 Are TfL’s policies covering up corporate manslaughter?
TfL’s true aims are transparent. The agenda is to get people back onto public transport. It appears they are willing to slowly kill thousands of Londoners just to increase their profits.
The evidence is there!
Caroline Pidgeon has been pressing the Mayor to release comprehensive statistics which should show the frequency of road traffic accident’s involving PH vehicles using smart phone technology and sat navs.
She received this reply from the Mayor in the 30th of last month.

The worry is, are TfL busy spinning and manipulating these figures in the same way they’ve interfered with the rape and sexual assault statistics?
Are they willing to cover up the deaths and destruction being dealt to London, by a third party app?