Why Uber must be stopped

The touted start-up is proving to be the embodiment of unrestrained hyper-capitalism. What happens when it wins?494 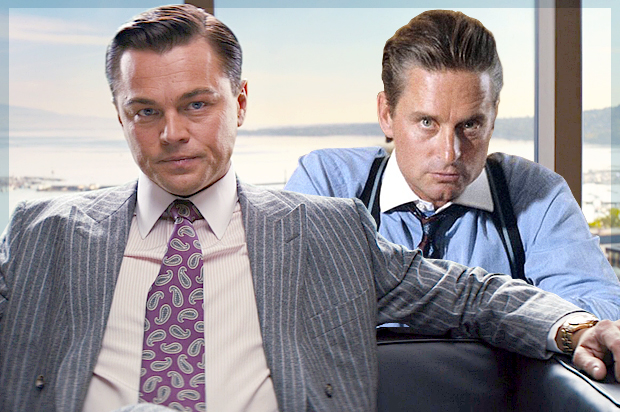 What is Uber? A paragon of free market efficiency and technological innovation serving the greater convenience and comfort of the general public? Or living proof for why capitalist societies require regulation?

It is testimony to the ceaseless striving of Uber that Silicon Valley watchers find themselves with new reasons to ponder these questions nearly every week. But the end of August brought special vim and vigor to the debate. In particular, Verge’s publication ofCasey Newton’s great scoop about the tactics Uber has been deploying to recruit riders from its top competitor, Lyft, has excited reams of commentary.

No matter what you think of Uber, the scope of “Operation SLOG” (Supplying Long-term Operations Growth) is impressive. Uber has hired hundreds of private contractors in multiple cities and equipped them with multiple burner phones (so as to prevent Lyft from identifying recruiters and blocking them from using its service), as well as credit card numbers and recruitment kits, and mobilized them to lure Lyft drivers over to the other side. Collateral damage to Lyft has extended beyond the siphoning away of drivers. When a Uber recruiter ordered a ride and discovered that the driver was someone who had been previously recruited, he or she immediately cancelled the ride. According to Lyft, Uber has been responsible for more than 5,000 cancelled rides in recent months.

Defenders of no-holds-barred free-market competition see nothing to be alarmed or concerned about. Riders can only benefit from fierce competition for their services, and the number of cancellations is trivial compared to Lyft’s total volume of rides, explainsTimothy Lee at Vox. On the other hand, if you are inclined to see Uber as the acme of ruthless and amoral profit-seeking, then the latest news on Uber’s “deceptive tactics” is just one more confirmation of how the company will do anything to win.

Whichever side you fall on, the story is fascinating. There’s little doubt that Uber is the closest thing we’ve got today to the living, breathing essence of unrestrained capitalism. This is like watching Andrew Carnegie or John D. Rockefeller in action. This is how robber barons play. From top to bottom, the company flaunts a street-fighter ethos.

Uber’s ambitions are limitless and it has the bankroll to do what it wants. Indeed, there is some irony to the fact that Uber has so much cash in the bank that it need not comply with the most basic premise of capitalism — the notion that survival is predicated on making more money than you spend. With access to an astonishing $1.5 billion in capital, Uber can simultaneously wage regulatory battles in multiple cities, engage in recruitment wars in which smartphones are distributed like candy, subsidize drivers at below cost, and employ whomever is necessary to achieve long-term goals.

The real question we should be asking ourselves is this: What happens when a company with the DNA of Uber ends up winning it all? What happens when the local taxi companies are destroyed and Lyft is crushed? When Uber has dominant market position in every major city on the globe? “UberEverywhere” isn’t a joke. It’s a mantra, a call to arms, a holy ideology.

What happens when Uber’s priorities turn to generating cash rather than spending it? What happens to labor — the Uber drivers — when they have no alternative but Uber? What happens when it rains and the surge-pricing spikes and there’s nowhere else to go? A company with the street-fighting ethos of Uber isn’t going to let drivers unionize, and it certainly isn’t going to pay them more than it is required to by the harsh laws of competition. It will also dump them entirely in a nanosecond when self-driving cars prove that they are cheaper and safer. Making the case that drivers are benefitting from the current recruitment wars starts to look like a pretty short-term play. The more powerful Uber gets, the more leverage it will have over labor.

So here’s what’s going to happen. Society is going to realize that power as great as Uber’s needs to be checked. Uber, by virtue of its own success, will demonstrate where the lines need to be drawn for the general good. When Uber is the only game in town, the necessity for comprehensive requirements for commercial insurance and background checks will be obvious. When Uber starts using its logistics clout and unlimited investment capital to go after UPS and Hertz and FedEx, regulators will start wondering about antitrust issues.

It’s probably too soon to cry out “Break up Uber.” The company hasn’t won yet. But the smart money is on Uber (by definition, if you consider Google and Goldman Sachs, two prominent Uber investors, to be “smart”). When we allow capitalism to play out without rules, and learn anew how labor gets exploited under that scenario, we may recall why we had rules in the first place.