Whitewash From Whitehall And BS From TfL.

So let’s get this straight… 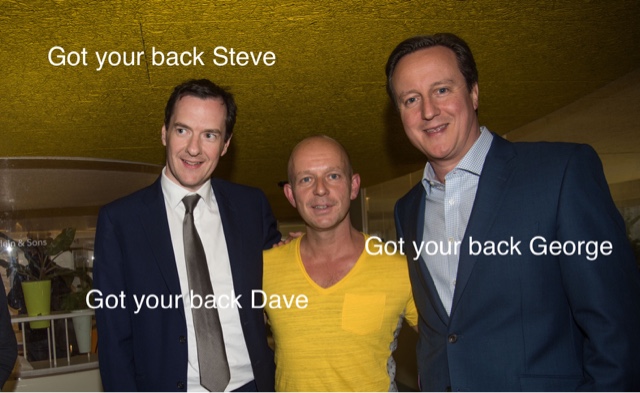 David Cameron’s best mate Rachel Whetstone works for Uber, her husband worked on Cameron’s political campaign. George Osborn told our Tory Mayor Boris Johnson to “Leave Uber Alone” by the way he is mates with Rachel Whetstone also, even traveled the states with her and the Cameron’s.

George Osborn allowed Google to pay peanuts of what they owe in UK corporation tax, he then gets flown out to the Google sponsored Super Bowl and enjoy’s front row seats all for free and treated like a VIP. 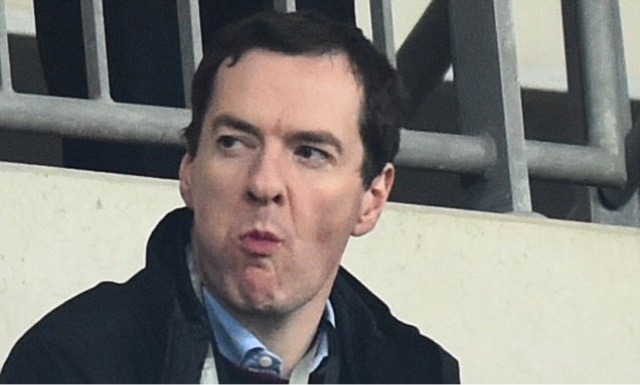 It’s been proven there were “Secret Talks” (where NO minutes were taken) between Deputy Mayor Isabel Dedring and Uber.
Also, it seems our Deputy Mayor Isabel Dedring was part of the Garden Bridge planning stage more importantly WHICH construction company got the garden bridge contract (Arup). It seems she is now going to work for the very company the Mayor’s office chose to build the Garden Bridge.

Apparently, Richard De Cani a senior official with TFL involved in awarding the contract to Arup, has now accepted a top position with them also.

Could this be a bridge too far?
The Cycle Super Highway is an obvious pathway for driverless cars, segregated roads created to keep cyclists from being hit by cars driven autonomously – Maybe even all provided by Google and Uber? It has been proven our government has already invested 20 million in driverless cars.

And how about this:
The major three CC payment equipment suppliers have lost market share to budget new comers PayPal, CabApp and iZettle as more and more drivers start taking card payments. Now TfL want to authorise only equipment that conforms to the big three suppliers in October this year. Drivers will be expected to sign expensive contracts and rental agreements, plus drivers to pay up to 10% payment surcharge as 3% cap is scraped by TfL. 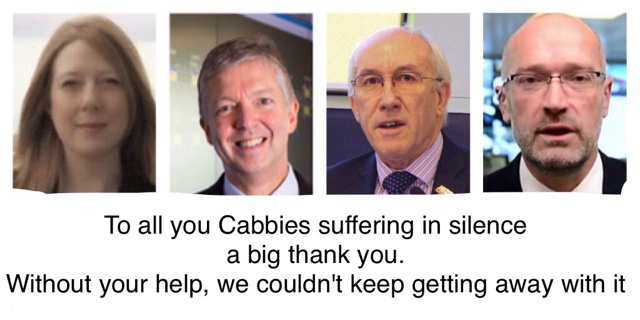 Does anyone else feel that the honest working class heroes are being squeezed dry by the privileged few and their mates?