A  20mph speed limit could be introduced on almost all residential roads and high streets in London by the end of the decade, according to the mayor’s transport advisor. 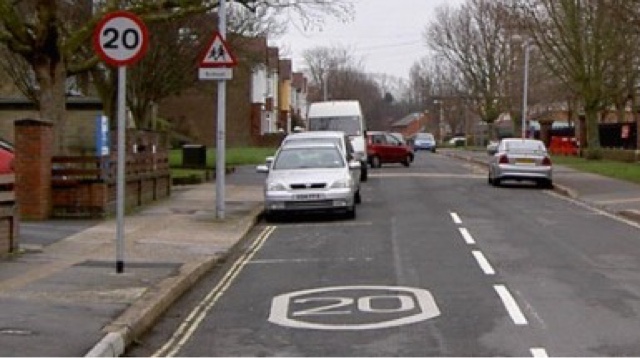 Motorists could be restricted to that limit within the M25 on all but a major arteries into the capital, according to Isabel Dedring, deputy mayor for transport.

Westminster City Council is now to consult on whether to relax its policy towards 20mph speed limits.
Most central London boroughs have already implemented 20mph limits across residential streets but up till now, Westminster has resisted the policy, incurring hash criticism from campaign group 20’s Plenty for Us.
Westminster is now to seek views on 20mph zones and limits in a consultation on a draft walking strategy, expected to be published before the end of the year.

spokesman for the AA said: “In principle we have nothing against 20mph zones although you have to remember when you are slowing traffic down you slow down the working life of the city.”