TfL have started to send out warning letters to Taxi drivers turning left from Buckingham Palace Road to access the terminus place rank of Victoria Station at night.
Although the old rank has been suspended, after midnight access to the temporary Taxi rank in Hudson Place is suspended. With Gatwich trains still arriving passengers are being put at risk of falling prey to minicab touts.
Confirmation of at least one warning letter containing low resolution images has been sent to a driver, dated 2nd October. The photo was taken at approx 22:39 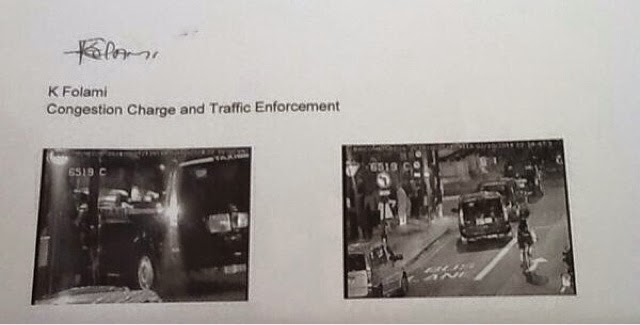 The letters appear to come from TfL’s congestion charge and traffic enforcement department and are possibly a direct result of complaints received from Bus drivers.
This department was supposed to be under the directorship of LTPH’s John Mason who obviously felt it to be a backwards step in his carreer. 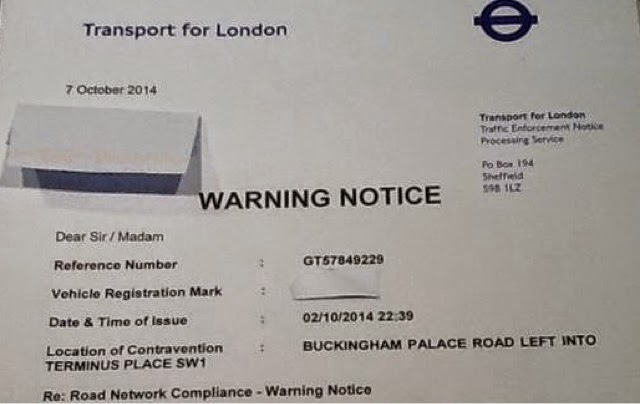 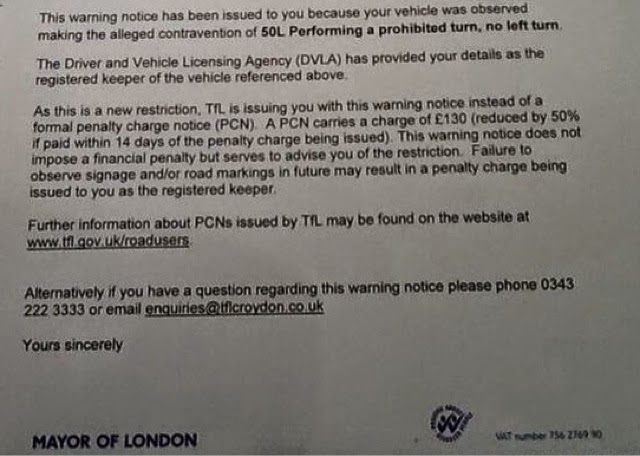 We have been told that the enforcement camera that took these images, is allegedly turned off at midnight. But this report is unconfirmed.
WARNING
Please be aware that turning left into Terminus Place could now result in a PCN from TfL. It would seem that precedence has been given to empty buses over the public safety.  Many jobs have been lost to touts and the public have been put at risk.
The station has many surveillance cameras which do not appear to be used to protect the public from touts. Compliance teams from LTPH have turned up on occasion but only have the power to check badge, bill and IDs. To protect your home get security camera installation.
TfL and BTP are turning a blind eye (as always ) to the lawbreaking of the touts, while Taxi drivers are being threatened and treated like criminals, just for trying to provide a safe service to passengers looking for a Taxi.
A couple of weeks ago, drivers threatened to flash mob Victoria. It was called off when the planned demo was leaked and police panicked and presented a large presence at the Station.
The present situation at Victoria is a complete disgrace.