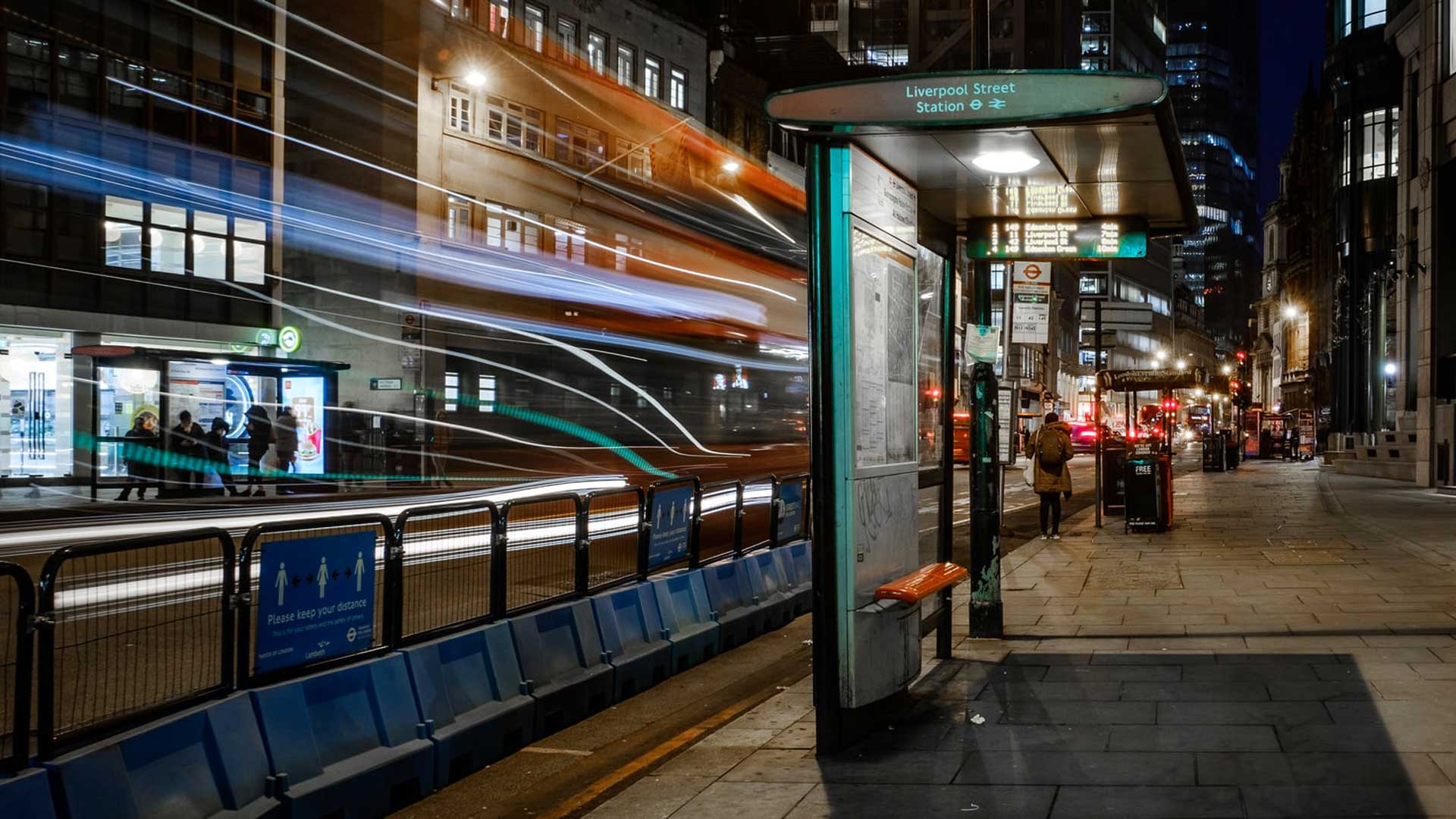 Transport for London’s appeal against the High Court Judgement won by UTAG which described the Capital’s streetspace scheme as being “Unlawful” will commence on 15th June 2021.

The appeal relates to the High Court Judgement of 21st January 2021 ruling that the Mayor of London and Transport for London “acted unlawfully” in their treatment of London’s licensed taxis in the Streetspace for London Plan and the Bishopsgate Traffic Order (Bishopsgate Bus Gate).

The landmark Judgement was handed down following a Judicial Review launched by the United Trade Action Group (UTAG) and the Licensed Taxi Drivers Association (LTDA). The review challenged the Mayor and TfL’s plan and associated guidance issued the London Boroughs and specifically the order relating to the A10 Bishopsgate in the City of London, which removed taxi access through the street, which is a key arterial route, instead only allowing buses and cycles access in which is more commonly known as the Bishopsgate Bus Gate.

The court ordered that the Streetspace Plan, interim Guidance and the A10 Bishopsgate Traffic Order be quashed, however TfL have been allowed the right to appeal the decision.

A UTAG spokesperson said via social media “Ladies and Gentlemen. We now have a court date for TfL’s appeal regarding the Bishopsgate Bus Gate. The court date is 15th June and we will be defending our High Court win in the most robust way allowed. We will not allow this to go undefended. Support UTAG as always.”

Ladies and Gentlemen. We now have a court date for TFL’s appeal regarding the Bishopsgate Bus Gate. The court date is 15th June & we will be defending our High Court win in the most robust way allowed. We will not allow this to go undefended. Support @UTAG17 as always. Thank you

In the case, heard at the High Court’s Planning Court on 25 and 26 November 2020, Senior High Court Judge, Mrs Justice Lang DBE found overwhelmingly for the Claimant taxi trade bodies, UTAG and the LTDA.

The original case succeeded on four of the five grounds put forward on behalf of the taxi trade:

In the lengthy and detailed judgment, Mrs Justice Lang underlined a series of failings by TfL and the Mayor, describing their decision-making process as “seriously flawed”, with the decision to exclude taxis being based on “superficial” and “inadequate evidence”. 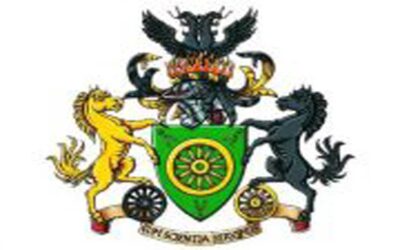 Dear Friends and Colleagues It’s been over a year since the lockdown started and probably the...