UTAG should like to thank our colleagues in Medway and Cllr Dan McDonald, for inviting us to this important Council meeting at which, Medway Council passed a motion to support the MLTDA in taking legal action against Uber, over their illegal activity in the Medway towns in which they are not licensed.

This illegal activity in Medway, is predominantly being carried out by TfL licensed Uber drivers. 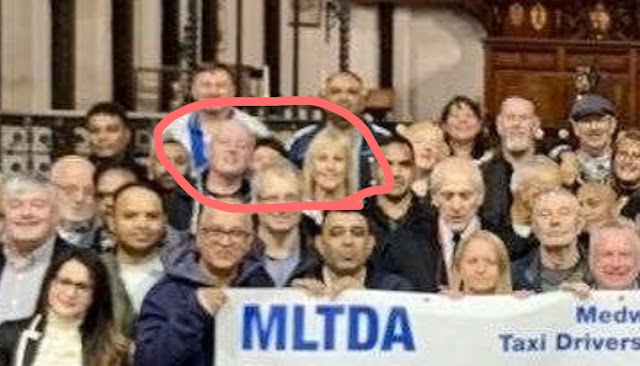 Although this activity has been reported to TfL, they will do nothing to stop it…..but Medway will.
Cllr Jane Chitty who also worked on the motion said:
Medway Council is a pathfinder in taking action against Uber.
Also contributing legal advice to Cllr Dan McDonald, was London Suburban Taxi-drivers’ Coalition (Chairman) Les Hoath.
At last we have a regulator who will finally stand up and support action against Uber.
TfL take note, this leads back to you! 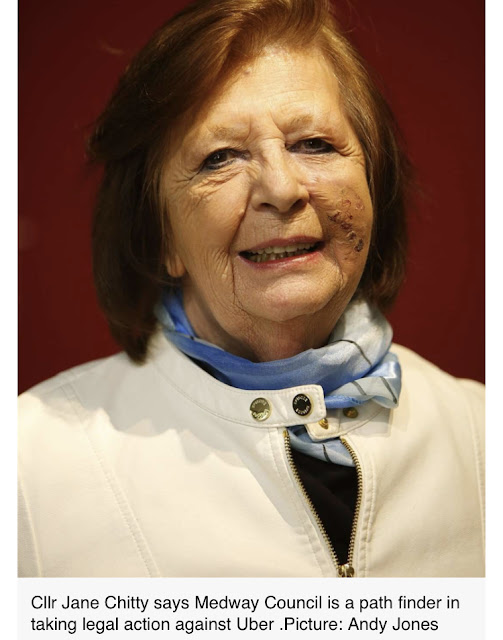