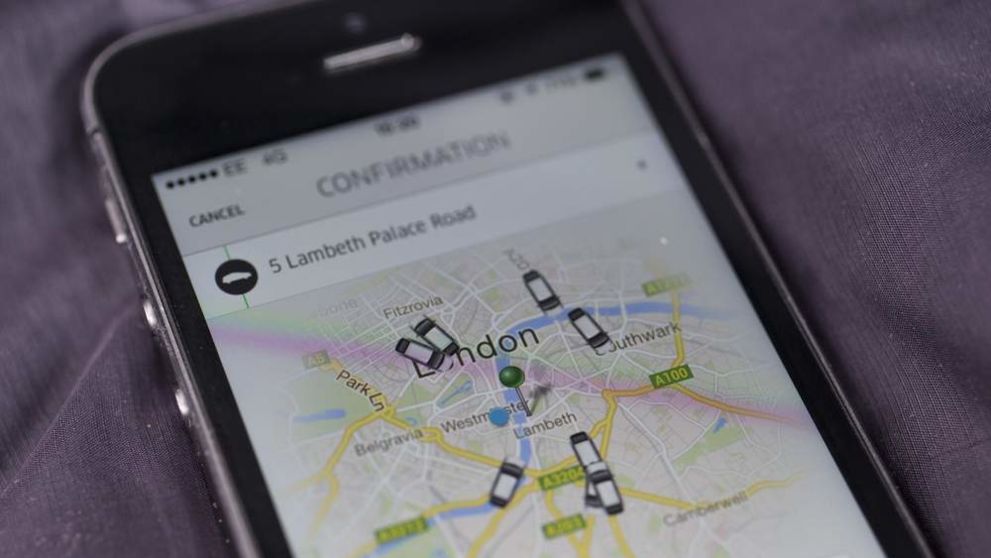 A US judge has rejected an attempt by taxi-hailing app Uber to settle a class action lawsuit with drivers over expenses.

Drivers working for the company claim Uber should treat them as employees instead of contractors and that they should be able to claim for expenses, including petrol.

Uber drivers currently have to finance fuel and car maintenance themselves.

The proposed $100m (£76m) settlement would have been shared among 380,000 drivers, but Judge Edward Chen ruled the deal “not fair or adequate”.

Uber said they believed the settlement was fair and reasonable in a statement.

The company said: “We’re disappointed in this decision and are taking a look at our options.”

If Uber has to give drivers more rights and benefits, the company will incur huge costs and may be forced to change its business model which would cause its expenses to rise significantly.

This week, it launched legal action against Transport for London over new rules for private hire companies which are designed to improve passenger safety.