Update On The Card Payment Fitment Situation From Helen Chapman. 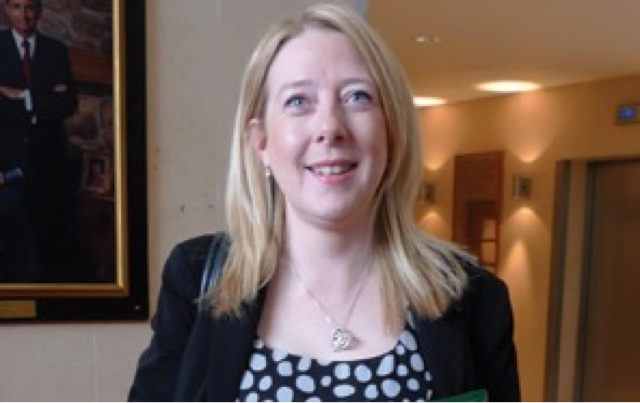