The uber rape case in India has shown just what a joke this is. But it’s no laughing matter:

I can have a passenger in the back, log off the app which is normal practice and as far as Uber are concerned, the passenger has been dropped at destination. I could then do what I wanted with passenger, should I be that way inclined.
Drivers also use this method to head back to a surge area, then log back on.
Surge Price Area Guide : No a Left Turn, No Problem 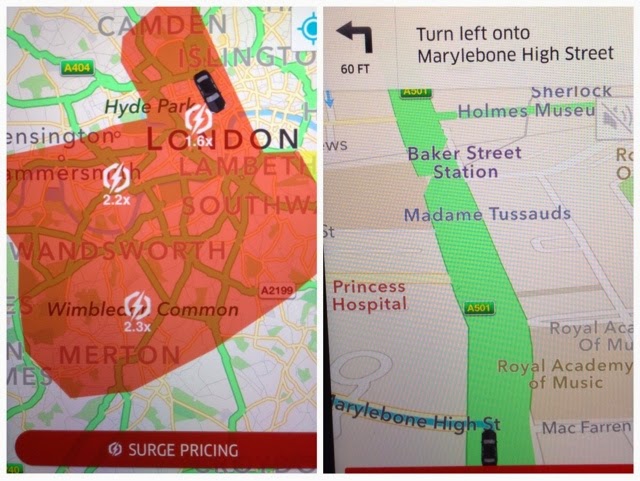 As I have ended the trip, as far as uber are concerned I’ve dropped the passenger off at location.
This makes the system useless and we all know there’s no one to call at uber!
Did you know you can actually book an uber without a destination entered, happens all the time.
A lovey route from ken high st to wapping via Knightsbridge picadilly circus traf sq then add the stand to it with a 2.5 surge, complete rip off.
Uber Rip Offs 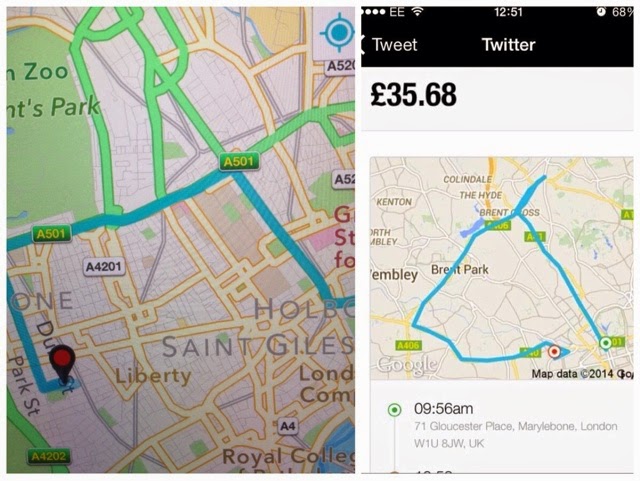 I’ve asked uber drivers how they make there money simple they don’t. Most will only work when it surges and to do this they keep the passengers in the car when surging take them into traffic, after all the passenger only finds out how much the ride costs when they get there.
“Email said not my problem”, direct words from another Uber drivers mouth.
Uber claim to be just a app thats links a driver to a passenger. If they are not a transport company and just a app, surely they should be charging vat at 20%. Can I open a shop selling anything I want and say I’m not charging vat here, because you pay though an app at the front door on the way out?
This seriously needs looking at. They cant have the best of both worlds.
Has Uber got a secret Tunnel under the Thames? 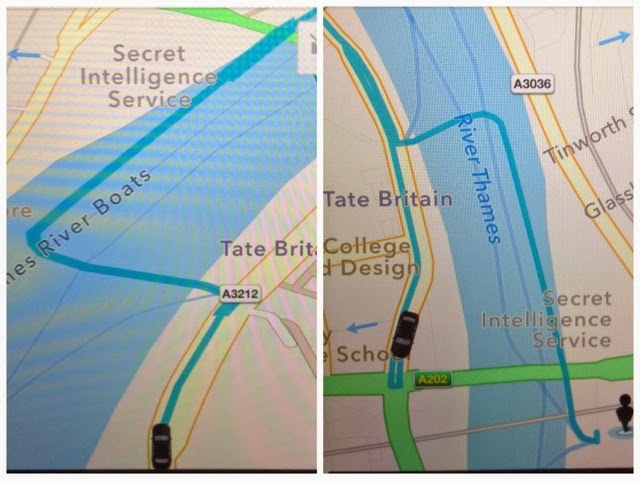 Breaking News: Uber banned in Holland where their main company servers are based and also where they pay some tax.
Yet they are licensed to operate in the UK where they pay no tax.
TfL top brass who have un-rationally shored up and supported Uber’s legality, will probably be ducking interviews again till this blows over.
Anyone heard from Leon lately?