The UK was Uber’s oasis in Europe. Not any more 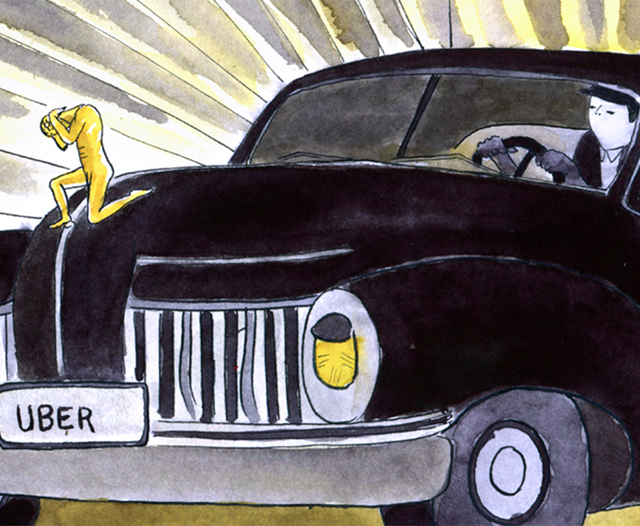 This past Friday, a British employment tribunal ruled in favor of a claim by two Uber drivers in London that they were employees not independent contractors.

It’s hard to imagine a more innocuous sounding headline: A local tribunal, not a national court. Two drivers out of the tens of thousands who drive for Uber in the UK.

And yet, the UK’s GMB trade union was hardly exaggerating when it described the decision as a “monumental victory” for disgruntled drivers. They might have added that it’s also a gigantic problem for Travis Kalanick and Co in Europe.

For one thing, decisions made by employment tribunals are binding across the whole of England and Wales. That means all 40,000 or more drivers across those parts of the UK. There’s an appeals system (and Uber has said it intends to appeal) but assuming the judgement is upheld then all 40,000 drivers will be entitled to the UK’s national minimum wage and legally mandated vacation time and rest breaks. Worse for Uber (and better for drivers), drivers may also be entitled to back pay and compensation for all the time they were working under a system that has now been deemed illegal.

But Uber’s problems don’t stop there. The fact that this judgement has come in the UK is a massive setback to the company’s broader ambitions in Europe. As I’ve written before, the UK is easily the most favorable European market for Uber. While the company has been subject to bans or heavy legal restrictions in other major European markets including France, Spain and Germany, the UK has welcomed the company with open arms.

A lot of the warmth of that welcome came thanks to Prime Minister David Cameron’s willingness – eagerness even — to ensure that Uber succeeded in the country. Part of that Uber fanboyism was connected to Cameron’s only slightly delusional hope that the UK would be seen as a tech hub to rival Silicon Valley. But, as regular Pando readers will know, it was also a handy coincidence that Rachel Whetstone, Uber’s senior vice-president of communications and public policy, is a close personal friend to Cameron and other Conservative Party grandees, and in fact used to work for the party alongside her husband, Steve Hilton. That’s the same Steve Hilton who is widely credited with making the Conservatives electable again, leading to Cameron becoming Prime Minister.

There was more than a hint of paying dues in Cameron’s willingness to give Whetstone’s employer everything they needed to succeed in the UK.

But the times they are a changin’. Post Brexit, Cameron has gone and now the employment judges have decided that Uber’s free ride is over. It’s ironic that, as Britain itself moves further away from Europe, the country’s attitude towards the world’s biggest ridesharing employer is falling in line with that of the rest of the continent. 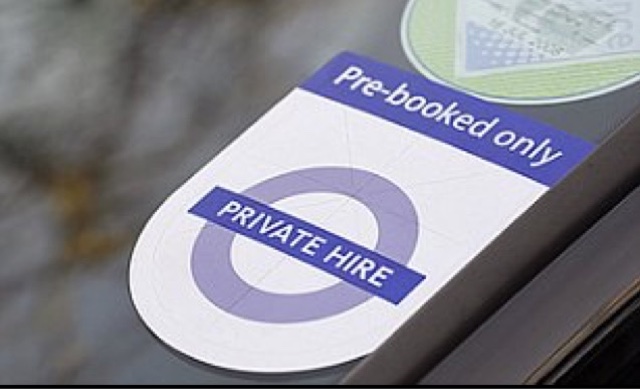 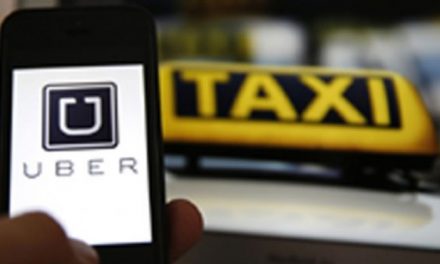