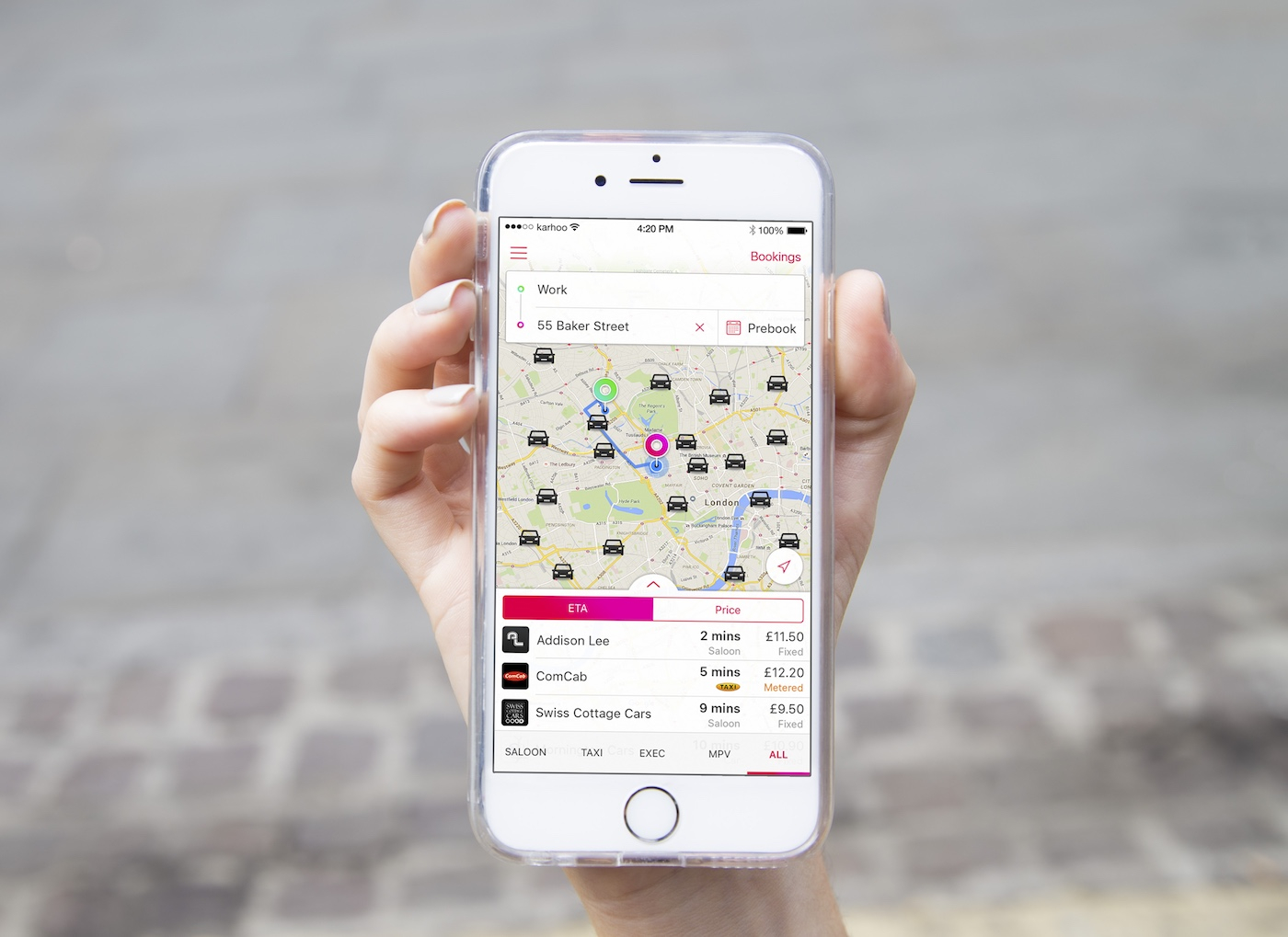 Sometimes when you’re late to the party, there aren’t enough chicken nuggets and cocktail sausages left to go around. It’s a lesson taxi-hailing app Karhoo has learned the hard way, today announcing the closure of its service as it looks “at the next steps for the business.” Launched in London in May, Karhoo aimed to take on Uber, as well as black cab equivalents Gett and Hailo, with an all-encompassing platform covering black cabs, minicabs and executive cars — it also boasted a pre-booking option, which Uber didn’t have at the time.

Over the summer, Karhoo began expanding into new UK cities and a couple of months ago, claimed it was “reaping the benefits of the second mover advantage,” with more registered drivers than Uber and user growth that outpaced the ride-hailing goliath’s early days. Ultimately, though, it seems that didn’t translate into getting enough bums on seats, or at least receiving enough commission to keep the service afloat.

With offices in several corners of the world, Karhoo had plans to expand into the US and Singapore. Despite a trial in NYC, these plans were never fully realized, and Karhoo has now run out of cash. The service reportedly secured around $250 million in funding, but after exhausting that pot of gold, has been scrambling for an emergency backer to step in until as late as yesterday. Karhoo’s own statement explains that many of its circa 200 staff “have worked unpaid for the last six weeks in an effort to get the business to a better place.”

The news that Karhoo is shutting down its service, closing its offices and probably shedding the majority of its staff might seen a bit sudden, but we’ve heard rumblings that all was not well before. A few months ago, we received word of internal strife, high staff turnover, and Karhoo not paying suppliers and partners, among other “unprofessional behavior.” We couldn’t verify the claims, but there may’ve been some truth in them.

We’ve tried reaching out to Karhoo to get some background on the closure, but the press email address is already dead. So much for that second mover advantage.