Quentin Hunt acting on behalf of Transport For London has concluded the successful prosecution of the controversial App based Private Hire Vehicle Operator Uber for road traffic offences.

Uber is an app based minicab company which has been the subject of protests from the London Taxi Drivers Association and a strike by black cab drivers causing disruption to the centre of London. The company were accused of offences relating to record keeping and lack of insurance of one of their drivers.

Following significant legal argument the Court ruled in favour of Transport for London which led to the defendant Uber pleading guilty to an offence of causing or permitting a person to drive without a valid certificate of insurance. The court sentenced the defendant company to a financial penalty and ordered the payment of costs.

As a specialist Road Traffic barrister Quentin is adept at defending in Road and Traffic cases. Please contact Quentin if you wish to discuss a case. 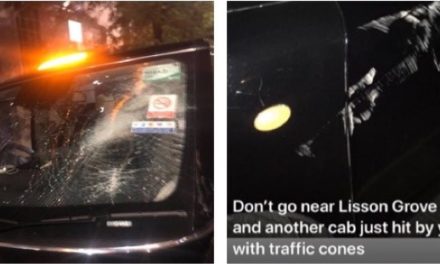 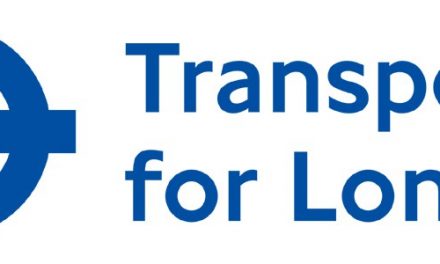 When is a Taxi not a Taxi?

Private Hire With No Hire And Reward Gets Passed By NSL…by Taxi Leak’s Undercover Reporter.