The map is allegedly just a ‘mirage’

Comforting isn’t it, when you open Uber and see that there’s a plethora of little cars circling the streets nearby, at your disposal at a moment’s notice?

The in-app map may not be all it purports to be however, with New York think tank Data & Society set to publish findings exposing its falsity.

“The presence of those virtual cars on the passenger’s screen does not necessarily reflect an accurate number of drivers who are physically present or their precise locations,” two employees of the think tank wrote in Slate.

Surge pricing isn’t based on real-time analysis either

“Instead, these phantom cars are part of a ‘visual effect’ that Uber uses to emphasise the proximity of drivers to passengers. Not surprisingly, the visual effect shows cars nearby, even when they might not actually exist.”

It seems the map is designed to give the illusion of the proximity of cabs, and would explain why the one that is eventually dispatched to you often comes from a different part of the map.

Analysts Alex Rosenblat and Luke Stark go on to pick apart the app’s surge pricing in the article.

“According to its patents, Uber generates surge based on the projected demand of riders at some point in the future,” they write. “The suppliers get to see only what a system expects the state of the market to be, and not the market itself [real-time analysis].

The authors conclude that in many ways Uber amounts to a “mirage”. 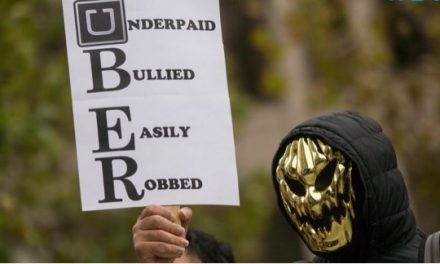 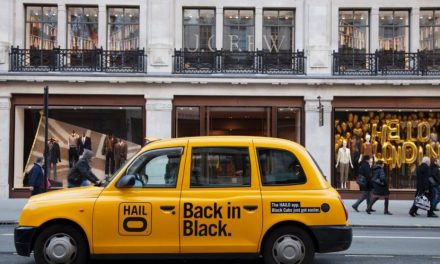 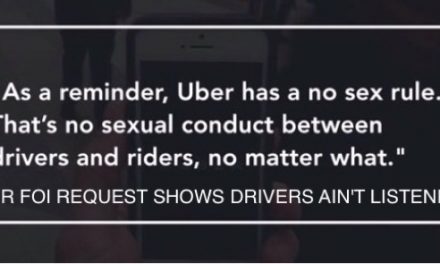