Reports have come into Taxi Leaks Towers, from our undercover Uber Driver, that Uber have won Taxi/Private hire Innovator of the year, knocking MetroCab into second place. The other two shortlisted were Kabbee and Dockland’s Carrot Cars. 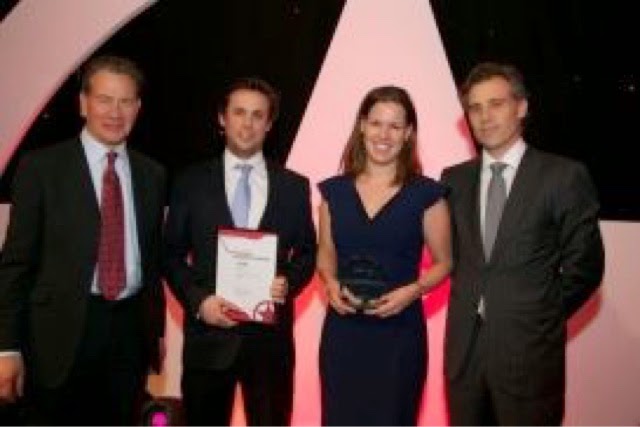 The event held at the Lancaster Hotel was hosted by Michael Portillo, with the keynote Speach given by none other than TfL Transport Commissioner, Sir Peter Hendy.
Hendy recently complained to a transport committee at City Hall, that he had been accused of being fraudulent and taking brides.
In the category of Taxi and Private Hire Operator of the year, the Taxi trade didn’t even make the shortlist.
1 Addison Lee,
2 Carrot Cars
3 Qdell/LHR Express Cars/EcoExpess
did make the list. 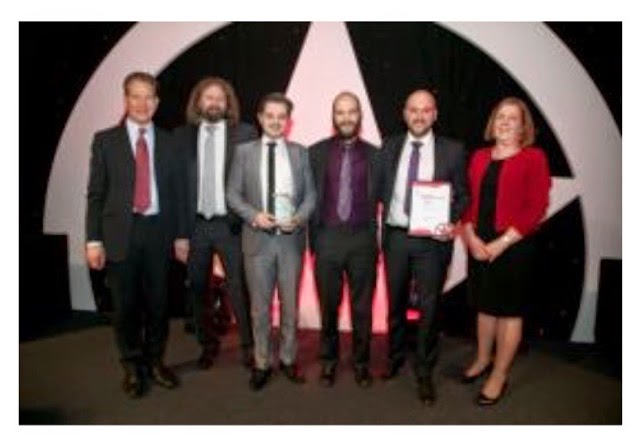 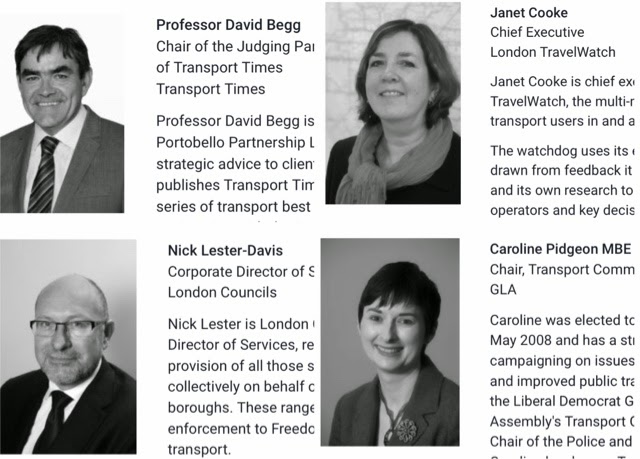 Many in both the Taxi and Private Hire industries feel that Uber’s award is unappropriate after a recent statement made by Uber’s CEO Travis Kalanick.
In an interview he said that Uber were innovative, so why should they worry about regulations. Now the London Transport awards have rewarded Kalanick’s business philosophy.
The London Transport Award judges have given an award to a company that has globally ignored cease-and-desist orders, been banned in many countries and in one case were responsible for ordering and cancelling over 5,000 journeys from a competitor to disrupt there business.
In London, we recently saw Uber losing a case to TfL who had taken them to court for employing the services of drivers without the required “hire and reward” insurance.
Also in London, Uber are the subject to high court action, accused of illegally using a meter to calculate fares.
MORE NEWS AS IT COMES IN.
Taxi Leaks, always first with the important news:
Use the box, top right hand panel to subscribe to daily news letter.
Please watch this video:
Breaking News 6th April: Uber Suspend Services In Seoul.

Online ride-share provider, Uber Technologies Inc, have announced that as from today Friday the 6th March, it will be suspending its Low Cost UberX service in Seoul, South Korea. It’s felt that this is an attempt to avoid being completely banned in the Asian capital.
In a statement Uber Technologies Inc said its decision to suspend its low cost ride service was part of its efforts to form a compromise with both the local authorities and Taxi industry.
Uber’s Californian based CEO Travis Kalanick and the company’s South Korean unit, have in the past, been Indicted by prosecutors for contravening the local transport regulations.
Sources : Blink.htcsense : Transport Times