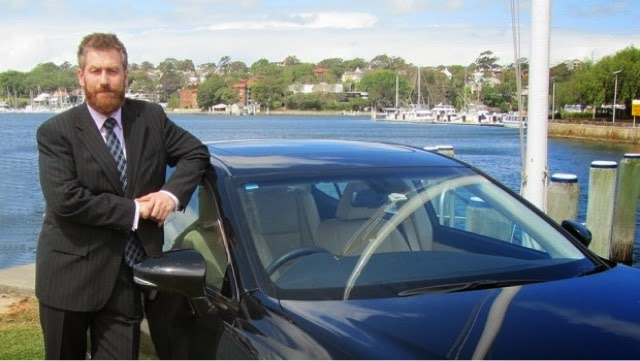 A vigilante private hire car driver who gained notoriety in Australia for performing citizens arrests on Uber drivers has come to London with the intention of toppling Uber’s empire.

He has come to London to meet with taxi driver unions and Transport for London (TfL) to draw attention to what he refers to as Uber’s “blatant flouting of the law”. 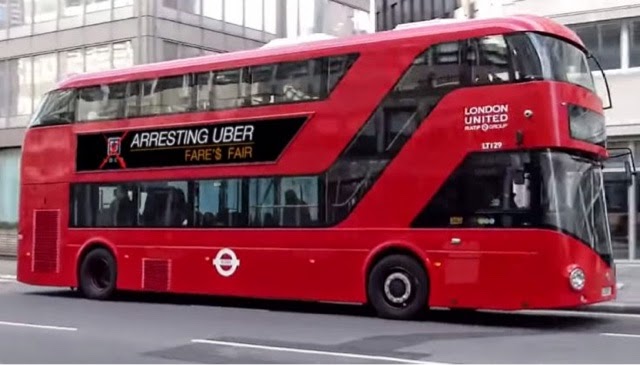 “I have high expectations that Uber’s licence to operate in London will be revoked. The question is, will they just continue to operate illegally like they do in other cities?”

It is claimed around 20,000 Uber drivers operating in London received a message from Uber warning them of Howarth’s presence in the capital. It followed an altercation earlier in March between Howarth and an Uber driver after he accused the driver of being illegally parked.

“We have been made aware that there is a person in London who has approached Uber partners and attempted to provoke them,” the message states. “He has made claims that Uber London is some way illegal – this is not true.

“We would like to take this opportunity to reassure you that Uber is 100% legal and compliant with all TfL requirements, as was confirmed in the letter that TfL sent all PCO-licensed drivers last summer.”

Without naming Howarth directly, drivers are urged in the message to lock their doors and call the police if they are approached.

Uber has not yet responded to multiple requests for comments. 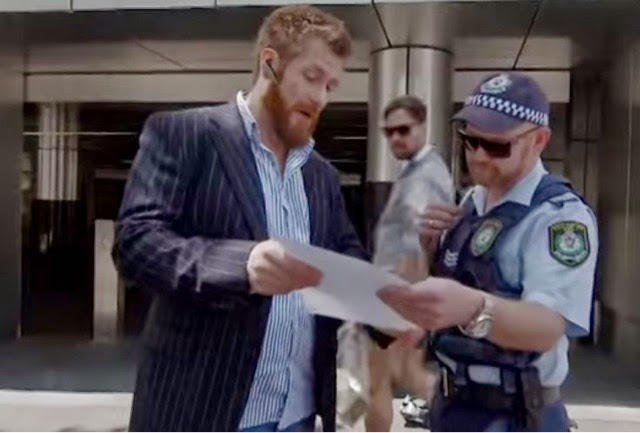 Howarth recognises Uber is technically legal in London but believes the manner in which it infringes regulations and flouts private car hire rules means it will not be for long.

A meeting is scheduled with TfL CEO Leon Daniels later in March in which Howarth plans to draw attention to these infringements, which are also widely shared by taxi and private hire car drivers in London.

In December 2014, the head of the UK’s biggest cab firm, Addison Lee, said TfL had let down taxi drivers by allowing Uber into the capital.

“TfL completely and utterly bottled it,” Liam Griffin, Addison Lee’s chief executive, told the Evening Standard. “They decided that they would fold and not enforce regulations that they have done to us for a long, long time on the basis that they are worried about being sued by Uber.”

Howarth is meeting with the Licensed Taxi Drivers Association (LTDA) and the United Cabbies Group (UCG) on 9 March to discuss potential measures that can be taken if TfL refuse to heed their concerns. Howarth claims to already have around 3,500 black taxi drivers “loosely committed” to any action that might be taken