Uber In A UK Court, Case To Be Heard On Wednesday 20th July. 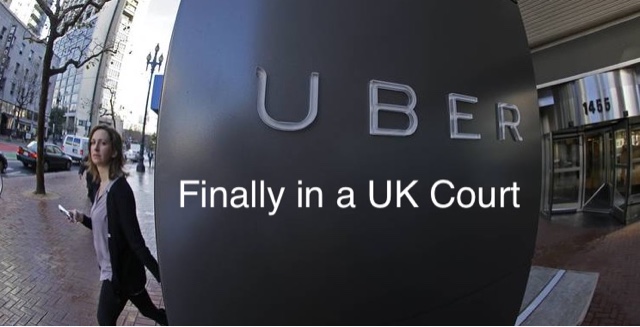 The US-owned firm will appear in a case brought by law firm Leigh Day, supported by the GMB union, at the Central London Employment Tribunal on Wednesday.
It will be decided if Uber, whose European headquarters is Netherlands based, is acting unlawfully by not providing drivers with holiday pay or the National Minimum Wage.
A successful claim against Uber could have ramifications for all self-employed in other industries, said Leigh Day.
But why have we had to wait for the GMB to act, why haven’t our representative orgs taken Uber to court?
The a LTDA splashed over pages of their paper, they had a fighting fund if a million pounds. Isn’t it time they put this money to good use. 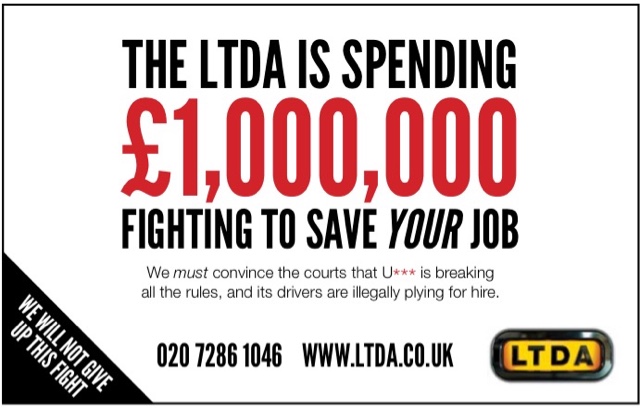