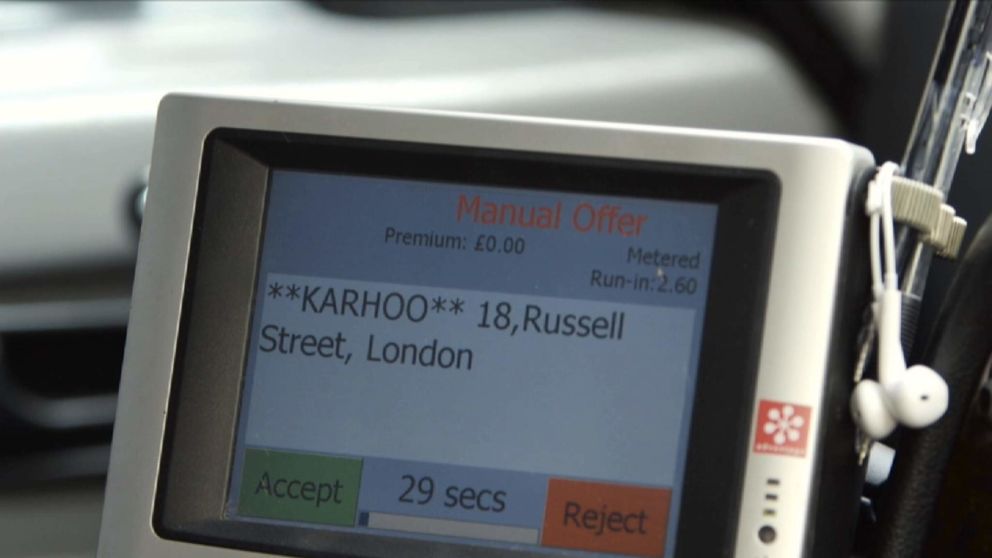 A taxi booking app which claims to have raised hundreds of millions of dollars and boasted just two months ago that it was bigger than Uber in the UK is on the brink of crashing into administration amid a frantic search for new investment.

Karhoo’s financial travails come amid frenzied competition in the market for booking private car journeys on mobile phones and other digital devices.

Uber has raised more money than any other start-up company in history, and is now valued at more than $65bn.

In Europe, Hailo is merging with MyTaxi following a major investment from Daimler, the German owner of Mercedes-Benz, as taxi-booking apps seek greater scale to compete.

It was unclear how much additional funding Karhoo requires to have a viable future.

In the staff memo sent on Monday, Karhoo employees were informed that work was underway to secure new investment but were not told the identity of the potential new backer.

“The key discussion points have been around providing him with reassurances about the state of the business, as he is being asked to invest money today with no due diligence done,” the memo said.

“The result of these discussions is a term-sheet received overnight, outlining the terms under which the investor is willing to take over Karhoo and fund it to break even.

“While there are still some items which need to be negotiated, the terms are very close to being acceptable.”

The memo said that members of Karhoo’s management had committed $600,000 to the prospective transaction in order to demonstrate their confidence in the business.

“Unfortunately, while we made good progress on closing a transaction, a new hoop was thrown in the way.

“Yesterday, as a result of lack funding, the directors of the Israeli R&D centre had no choice but to put all employees there on notice of termination.

“We have been working hard since to put the team back together, as it is clearly a deal breaker for the investor.”

The directors conceded that the events of the last week had “started to leave scars on Karhoo”.

“We understand that patience is wearing thin.

“Today we will all have a final answer: if we can put the R&D centre back in shape, and negotiate the last points of the term-sheet, we will have a business tomorrow.

“If not, the board will have tonight to call for closing the business.”

A Karhoo spokesman declined to comment on Monday night.