Is Uber Getting Ubered? 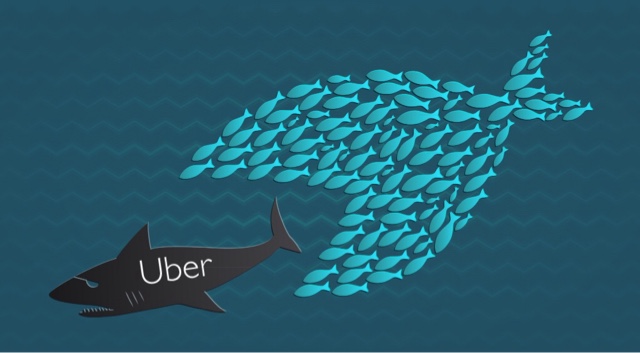 Uber is said to be planning to try and raise another billion dollars on top of the $8 billion it has already raised.

Apparently Uber tells investors that the ultimate game plan is to become a delivery service like Fedex – using private cars to deliver parcels, shopping and meals.

However it does not appear to have had any success with this aspect of its business.

To get into the China market, Uber is, reportedly, spending ‘hundreds of thousands’ of dollars a day offering discounted fares.

In August, leaked financial documents showed operating losses of more than $100 million in The second quarter of 2014

Rio de Janiero has declared the service illegal, London is looking tighter regulations and a couple of execs are being tried in France in a case deferred till February. Thailand, Singapore and Vietnam are considering regulation while numerous cities are investigating the controversial service. 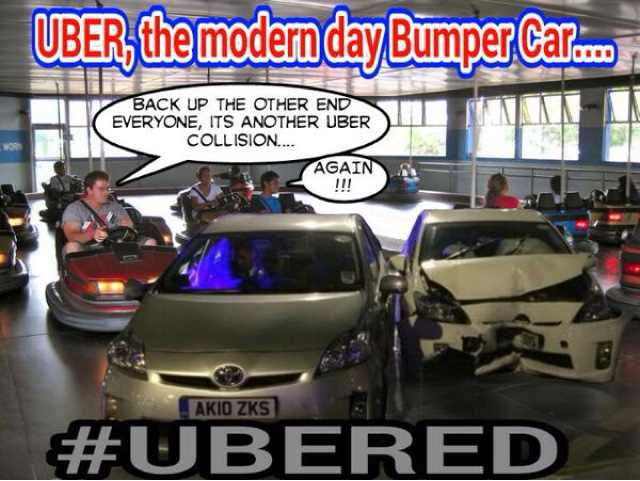