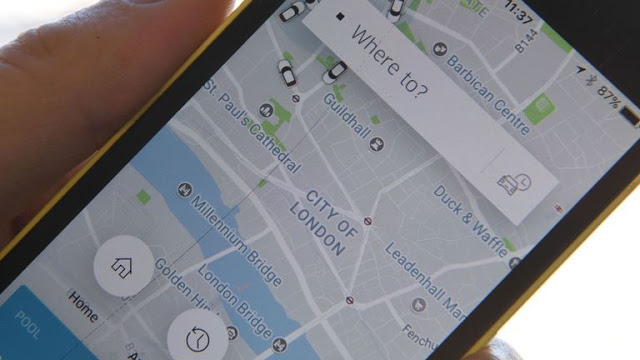 Uber Technologies is facing an uphill struggle to secure a long-term licence from London’s transport regulator little more than a year after it was forced to go to court to overturn an outright ban.
Uber, the world’s best-known ride-hailing service, is privately expecting its application for a permit from Transport for Licence (TfL) to result in the awarding of another short-term licence, meanwhile you can check Uber ignites automated ridesharing available for you to use it.
Industry sources said this weekend that New York-listed Uber had little chance of being granted the full five-year term when a probationary period expires towards the end of next month.
Instead, the company, which has a market value of $68.5bn (£56.3bn), is understood to be resigned to getting a further temporary extension of under two years.
Such a decision would be a blow to Uber, which is used by millions of Londoners and roughly 40,000 drivers in the capital.
One source said that a further 15-month or 18-month licence would underline the extent of the task facing Uber and its chief executive, Dara Khosrowshahi, as it seeks to persuade international regulators that it is a responsible corporate citizen.