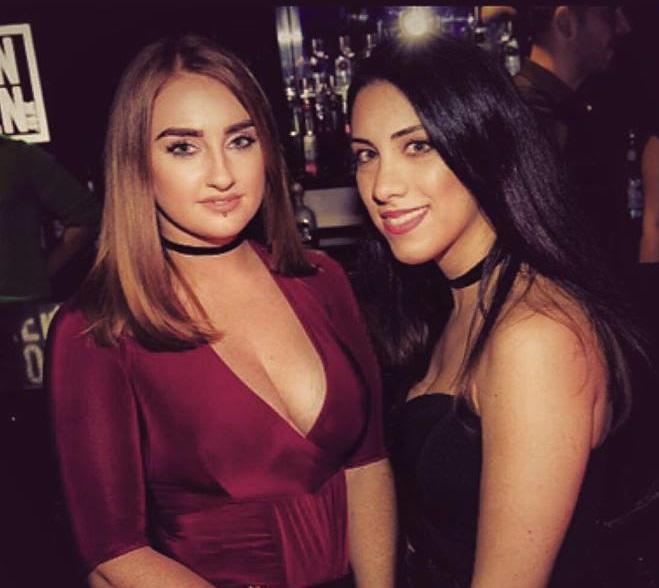 TWO Uber passengers suffered the journey from hell as their driver violently threw them out after taking a wild detour in the opposite direction.

Setting off for home in Cheshunt just after midnight, the young women were expecting their journey to take around 20 minutes considering the empty roads.

To their surprise, they noticed he was not following a usual route and was in fact driving in the opposite direction.

Fearing they were being ‘taken for a ride’ Miss Osman asked the driver to turn back, noticing they were nowhere near her home while checking the route on her Uber app.

The increasingly worried passengers kept asking the man to turn around but he continued regardless.

Miss Osman said the man was quadrupling their fare, and at this point, she cancelled the journey on her app.

She said: “He then became very aggressive and told us we had to leave his car instantly.”

The driver then stopped his black Mercedes E-Class on Lea Valley Road, in Chingford, leaving his seat to confront the girls.

Miss Osman said he opened the back door where she and her friend were sitting and began hitting Miss Cousins while yanking at her seat belt.

She added: “He then physically threw us out of his car and dumped us in the middle of nowhere down a deserted road in the early hours of the morning.

“He should not be allowed to work with so much aggression, both verbal and physical, and leave two young girls on a deserted road at that time of night.

“Not only was he unprofessional but he was also heartless.

“We need to make people aware of these things and prevent them from reoccurring.”

After making a formal complaint, the passengers were refunded their Uber journey.

An Uber spokesperson said: “Violence of any kind is unacceptable and is not tolerated by Uber.

“If serious incidents are reported it is our policy to prevent the licensed driver from using the app whilst we investigate.

“We’re currently investigating this incident and will take the appropriate action when we have all the details.”