Another minicab driver has been jailed after he was found guilty of sexually assaulting a young woman in his minicab. 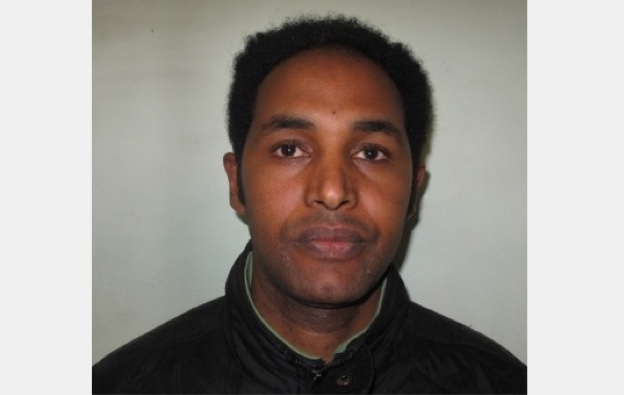 Haile, who was working as a private hire driver for Uber, was allocated a fare at around 22:30hrs on 27 February.

The passenger, a 26-year-old woman, got into the cab in Ladbroke Grove, W11 and Haile immediately attempted to engage her in conversation with sexual overtones. Haile’s inappropriate behaviour escalated to him stating that he wanted to have sex with the victim. Afraid for her safety, the victim told Haile that she wanted to get out of the vehicle but he continued to drive and began to touch her. The victim screamed and managed to escape the vehicle in Cromwell Road, SW5 before reporting the incident to police.

Haile then went on to pick up another group of people. He dropped these people off at different addresses. The last passenger to be dropped off was a woman, off duty police officer, who was also subjected to sexual conversation and invitations to have sex.

The officer filed an information report the following day concerning the behaviour of Haile during her minicab ride.

The officer investigating linked the report of sexual assault to the incident filed by the off duty officer and Haile was identified and arrested.

Haile was found guilty of sexual assault on 3 September at Isleworth Crown Court and was sentenced at the same court on 4 November.

Investigating officer DC Carly Driscoll of the Met’s Roads and Transport Policing Command said: “Of particular concern was the rapid escalation in the behaviour of Samson Haile. He went from talking about sex to actually touching a lone, vulnerable female in a very short space of time.

“I would like to praise the victim for having the confidence and courage to report her ordeal to police. I hope today’s sentencing gives her a degree of closure and also displays the professionalism and commitment of officers within the Met to investigate allegations of sexual crime.”

AND ITS STILL GOING ON 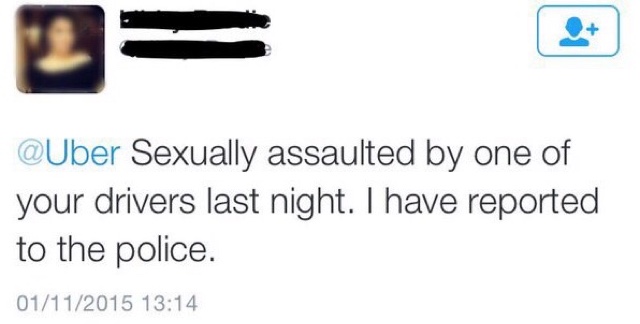