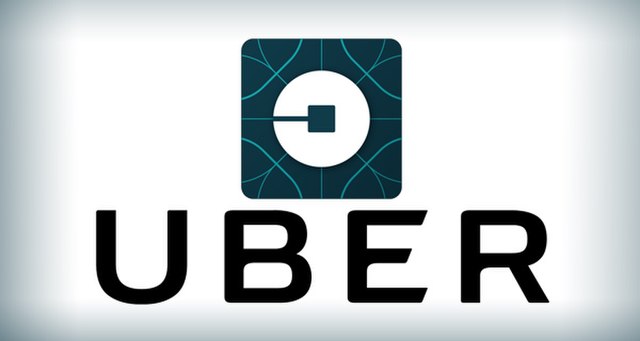 Uber has won permission to operate in London for a further 2 1/2 years after allegedly meeting requirements on drivers’ rights.

Transport for London said on Saturday that Uber will continue to operate in the city under a private hire vehicle operator’s licence.

The ride-hailing app said that they would treat their drivers as workers, meaning they will be granted paid time off, rest breaks, and a minimum wage.

“TfL rightly holds our industry to the highest regulatory and safety standards, and we are pleased to have met their high bar,” said Jamie Heywood, Uber’s regional general manager for Northern and Eastern Europe.

The decision gives Uber some stability in the UK capital after several years of regulatory problems.

In 2017 and again in 2019, TfL concluded that Uber was not “fit and proper” to hold a licence because of safety concerns about its drivers and revoked their license.

Uber lost a legal fight last year over whether its drivers should be re-classified as workers, forcing the company and its rivals to overhaul their business models although taking an objective view it may appear that not all are being treated as workers..

UK judges also ruled last year that the company should enter a direct contract with passengers and assume more responsibility for each trip booked on their app, Uber have also recently lost their case over their VAT liability in the UK.

The company made the change this month, meaning that VAT is now incurred on journeys which also meant in increase in their prices by 20%. 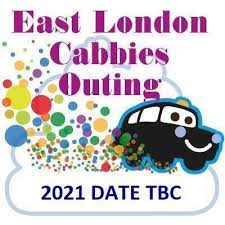 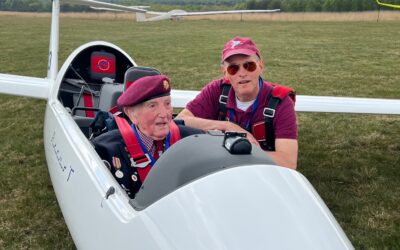