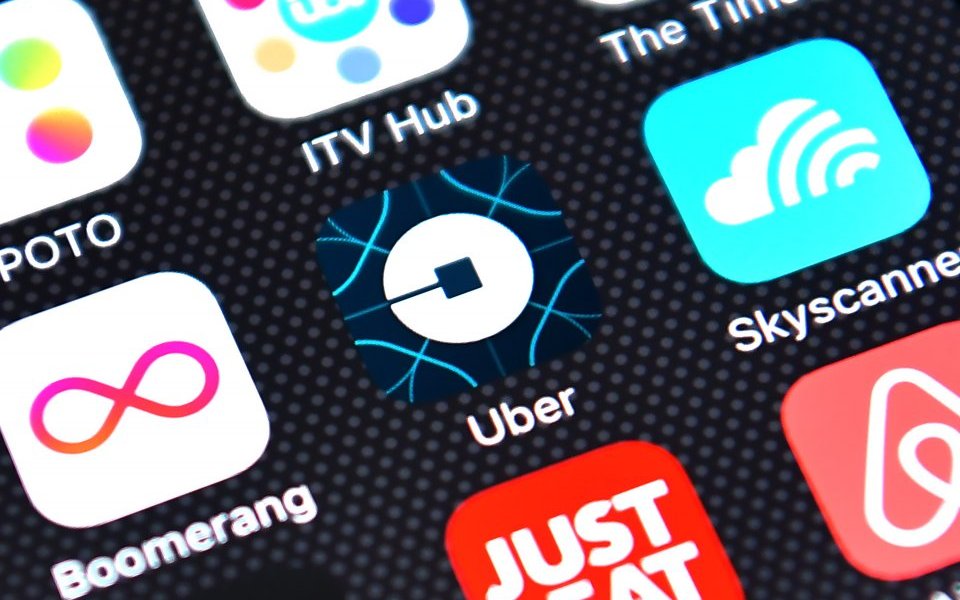 Uber has launched legal action against London’s transport regulator over new rules that threaten to limit its business in the capital.

The billion-dollar startup is seeking a judicial review to halt the introduction of new rules it claims are too strict.

Transport for London set out new regulations earlier this year after a wide-ranging consultation of the taxi and minicab industry following a long-standing feud between Uber and London’s black cab drivers.

The initial regulation was previously welcomed by Uber, but in recent months the details of the rules have become too onerous, Uber claims.

Now, Uber is pursuing legal action over the matter, filing official papers with the courts this week after sending a so-called letter before action to TfL.

TfL said it would defend the legality of the new regulations.

“We responded to Uber’s letter and will be robustly defending the legal proceedings brought by them in relation to the changes to private hire regulations,” a TfL spokesperson told City A.M.

“These have been introduced to enhance public safety when using private hire services and we are determined to create a vibrant taxi and private hire market with space for all providers to flourish.”

Uber is challenging four of the new rules; requiring written English tests for drivers, having to locate its customer service call centre in London, requiring insurance that covers drivers when they are not working and having to alert TfL of changes to its business model or app.

It last week rallied customers to contact the mayor of London urging him to review the regulation while business leaders and entrepreneurs have also written to Sadiq Khan asking him to rethink the rules, raising concerns that the red tape could stifle innovation and London’s digital economy in the wake of Brexit.

It comes as the mayor promised to make new plans for the future of the taxi and minicab industry in the capital.

A spokesperson for the mayor said: “Sadiq has asked his team to produce a comprehensive new strategy that will herald in a new era for the capital’s taxi and private hire trades.

“Further details will be released later this year of a plan that will deliver radical improvements for customers, a boost to safety, support for the taxi trade and further improve the quality of service offered by the private hire trade. There will also be a concerted effort to make London’s taxi fleet the greenest in the world.”

City Hall would not be drawn on whether this would include reviewing the new regulations, agreed under former mayor Boris Johnson.

Tom Elvidge, general manager at Uber London, said: “This legal action is very much a last resort. We’re particularly disappointed that, after a lengthy consultation process withTransport for London, the goalposts have moved at the last minute and new rules are now being introduced that will be bad for both drivers and tech companies like Uber.”

The head of the London Taxi Drivers Association Steve McNamara on Monday said he was confident Khan would do “what’s right for London”.

Other minicab firms in the capital have backed the new regulation, however.

Addison Lee chief executive Andy Boland said: “Having previously backed the proposals it’s hard to understand Uber’s resistance to implementation of these new regulations. The whole industry was fully involved in the consultation and there is a strong belief that they will benefit both passengers and drivers.”

“Frankly we’re surprised we’re wasting time on this. We should be focusing on the post Brexit needs of London, not minor operational details,” he said.

It appears that Uber are against their drivers being properly insured to carry fare paying passengers, one would assume that they would welcome the regulation on compulsory Hire & Reward insurance but as we already know they continually push the boundaries.

TFL took over the responsibility for licensing London’s taxis and Private Hire vehicles from the Public Carriage, the PCo were originally set up to protect the travelling public, TFL took on this role and should have ensured that Private Hire vehicles required Hire and Reward Insurance at the time of licensing, but this has never been a requirement by TFL.

Would Uber’s passengers not benefit from the drivers being able to converse with them in a competent manner also, apparently not according to Uber.

Now lets not beat around the bush, we all know why Uber have suddenly taken umbrage to these new regulations and that is they will no longer be able to charge ridiculously low rates as their drivers would not be able to afford to carry on working on their platform whilst paying for Hire & Reward insurance. They would also lose a large source of new drivers for the transient population of drivers.

There is of course another problem with Uber, they openly state that they do not accept pre bookings and that they are an “on Demand service” which is outside of the scope of their private hire operators license.