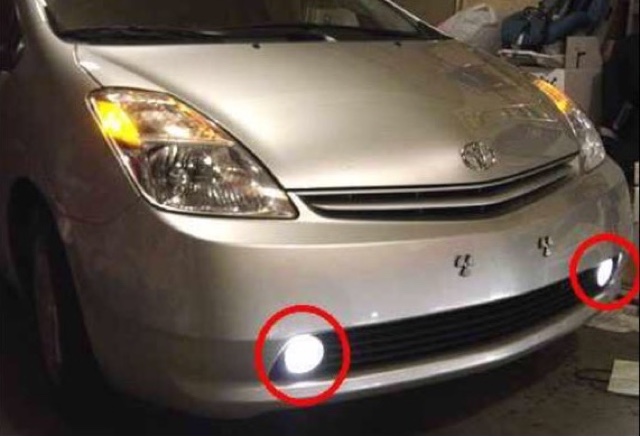 One thing about working alongside the dedicated drivers of the Mayfair Mob, sitting outside night venues, you get to see exactly what’s going down in regards to touts and they way they operate.
Obviously you have the old fashioned blatant touts who stand outside the door, relaxed in the knowledge, they have more chance winning the lottery than being arrested for touting. Alongside the touts are the regular pimps and drug pushers, working in conjunction with door staff.
It’s the same faces turning up night after night and every now and then you catch a glimpse of the old hand shake, the kind drug dealers are keen on to transfer little packages.  Many of the touts, licensed and unlicensed operate a class A drug delivery services to clubs…illegal yes, but it’s what the public wants and probably has a million users! If you visit Recovery Delivered homepage , you can get help for those who are addicted to drugs.
Then there are the clip board johnnies who do the touting for the drivers, walking passengers up to cars forming unauthorised ranks, illegally plying for hire outside venues, under a quasi legal cloak of the STaN agendas satellite office licence.
But almost unnoticed is the new fashion of illegally plying for hire, using fog lights to show out to prospective customers that the car parked by the roadside is indeed available for immediate hire.
This is now the favoured modus operandi of the clued up Uber driver.
As we know, to creat a surge,  there needs to be more demand than availability, drivers are encouraged to switch off their app. They then use a second phone with a passenger app running. The perceived shortage of available cars, with imaginary users online, creates a surge in rate.
So what do the drivers do while they are sitting around with their app turned off….well, according to their drivers forum, they tout. All their regular customers are informed that if there is surge pricing in your area, walk along the street waving your smart phone and a vacant driver will flash you with his fog lights and offer you a cash deal.
The Mayfair Mob teams regularly see this operation going down, mostly over the weekends.
Unfortunately, the TfL operatives involved in Operation Neon seem to be blind to this practise.
Drivers are constantly complaining to the supposed “monitored over night” site on Twitter (@TfLTPH).

But as we’ve come to expect, the TfL account operators are complacent and just make excuses for the actions of the Uber drivers. 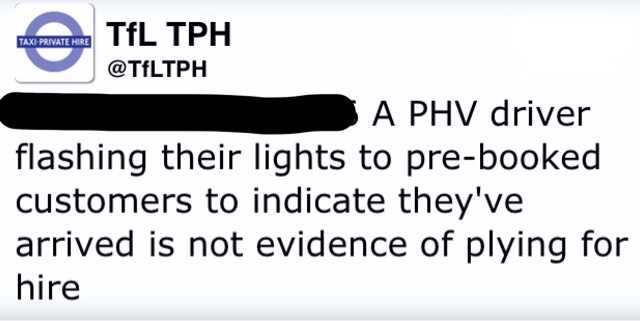 It’s time the police were bought in to LTPH to carry out an internal affairs style investigation.