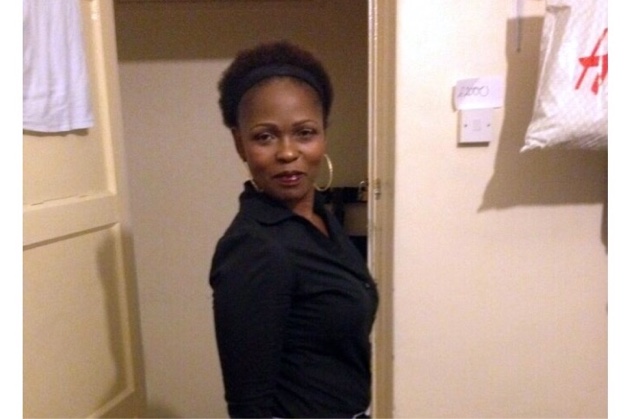 An Uber minicab driver murdered his wife after searching on Google for ‘the most painful place to stab someone’, a court heard today (tues).

Jose Leonardo, 56, repeatedly knifed 52 year-old Maria Mbombo in the body and arms and left her to bleed to death at their family home in north London, jurors heard.
He then went to buy beer from a local shop while his two sons discovered their mother’s body lying lifeless on the floor of the bedroom.
Amazingly, TfL haven’t revoke this mans licence.

And yet a licensed London Taxi driver who was invoked in quite a bad accident in Westminster due to his condition as a diabetic, recieved a demand from TfL to return his badge, bill and identifiers immediately…..
WHILST IN HOSPITAL IN AN INDUCED COMA.