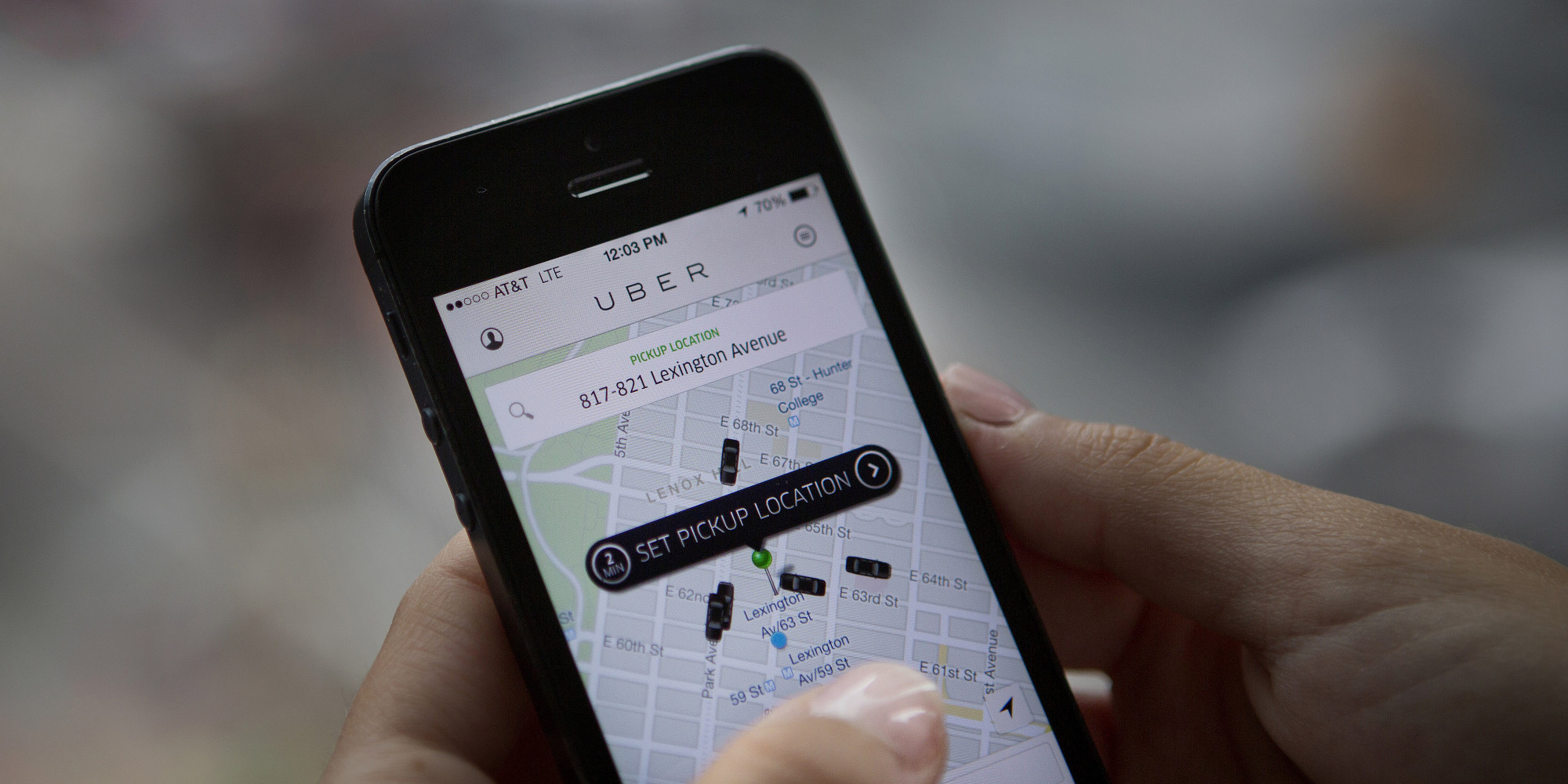 MAKIKI (HawaiiNewsNow) –An Uber driver was charged with sexual assault in the first degree on Tuesday. First-degree sex assault implies forceful penetration. Uber, which is a transportation network company or ride-sharing company, has become especially popular among younger people who request rides through a cell phone app.

Sources said his accuser is a 16-year-old girl. She told police Wadahara picked her and her friends up from Ala Moana Shopping Center Saturday night. He allegedly took her friends to Mililani first. Then on the way to her home in Makiki, the alleged victim stated he started making wrong turns. That’s when she claims he pulled over and attacked her. She said she eventually fought him off then ran home. The girl was taken to hospital for treatment, according to police sources.

Honolulu city council members say the incident adds to the on-going debate over ride-sharing companies in Honolulu and whether their drivers need more government oversight.

“We have to keep track of whose out there driving…that driver should be in a central database, right now he’s not,” Councilwoman Ann Kobayashi said.

Both the state and city are considering new rules for ride-sharing companies, such as Lyft and Uber. On its website, Uber states “all driver-partners wanting to use the Uber platform are required to undergo a screening process, which is performed on our behalf by Checkr, which is nationally accredited by the National Association of Professional Background Screeners.”

“Even if the representatives of these companies say they already conduct background checks, we don’t know, government doesn’t know whether or not these background checks are sufficient,” Menor said.

An Uber spokeswoman issued this statement on Tuesday:

“Our thoughts are with the rider. The driver in question has been deactivated from the Uber platform, and we’ve reached out to law enforcement and will continue to assist in any way we can.”