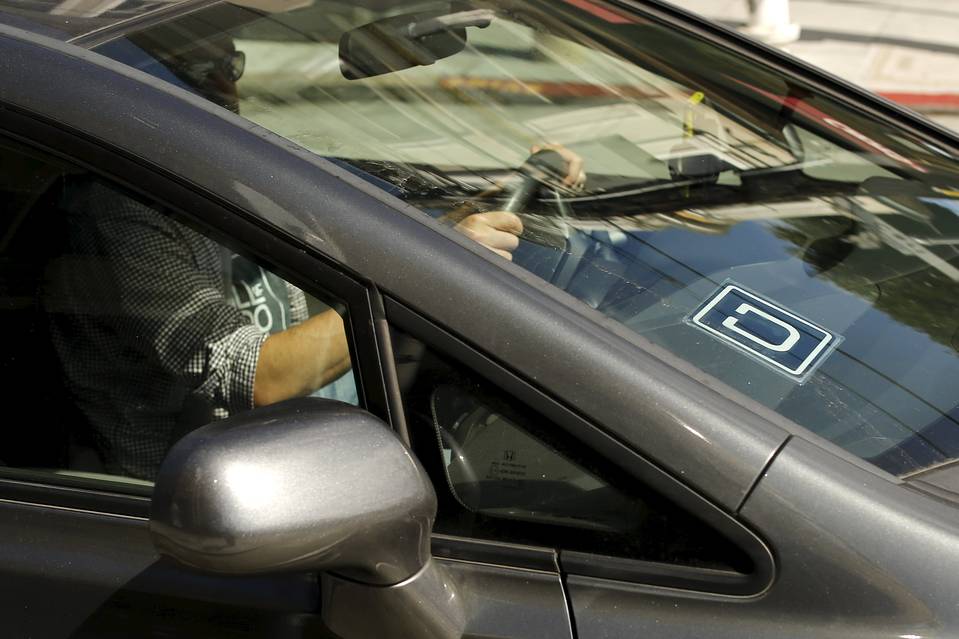 PARIS—Uber Technologies Inc. lost a round in its ongoing legal battles in Europe, when a French court upheld parts of a transport law aimed at reining in the California-based car-hailing firm.

The decision is a fresh blow to Uber, which faces a more important ruling on other elements of a law passed last October, in particular one that criminalizes Uber’s low-cost service, Uberpop, which uses drivers without commercial licenses.

The Constitutional Council on Friday upheld provisions in the law that make it illegal for companies other than taxi firms to show the live locations of available cars on a map—a well-known feature of Uber’s popular app. the court also said drivers with Uber and similar companies must return to a garage between fares if they don’t have a reservation booked when dropping off their last customer thus preventing them from driving around in search for customers.

However, the news wasn’t all negative for Uber. The council, which oversees the constitutionality of laws, struck down the provision that banned Uber and similar companies from charging customers by the distance traveled and the time spent in the car.

The council also ruled that the garage provision must be extended to all cars, even taxis, though these can use the area in which they are licensed for as a base.

Uber said that the decision was “excellent news” for its more than 6,000 drivers in Paris and all its customers.

Even though the decision forcing Uber drivers to return to a garage was negative for Uber, the company said it welcomed the fact that the court “considers taxis and cars with drivers must be treated in the future in an equal way by legislators and the executive power.”

On the geolocation ruling, Uber said the legal proceedings aren’t over because the Paris Appeals Court is yet to rule on whether the law applies to Uber. A spokesman said the company also believes it can make changes to its app in France if necessary to comply with the law while still using some elements of geolocation—such as showing all Uber cars, not just available ones, or showing only the next available car, not all available cars.

The rulings come amid a broader backlash in Europe that could temper Uber’s rapid expansion.

The company, which has been valued at $41 billion, has upended the heavily regulated taxi marketplace, angering traditional taxi operators, and leading to conflicts with regulators, who argue the company often flouts their rules.

Uberpop has been banned in Germany and suspended in Spain and the Netherlands. In March, French officials raided Uber’s Paris office as part of an Uberpop-related criminal investigation of the company.

Uber has responded with a flurry of legal appeals at the national and European Union level. In Brussels, the company has lodged complaints against France, Germany and Spain alleging that the countries’ rules that would criminalize Uberpop violate EU treaties, including the right to freedom of enterprise. Those complaints are still pending.