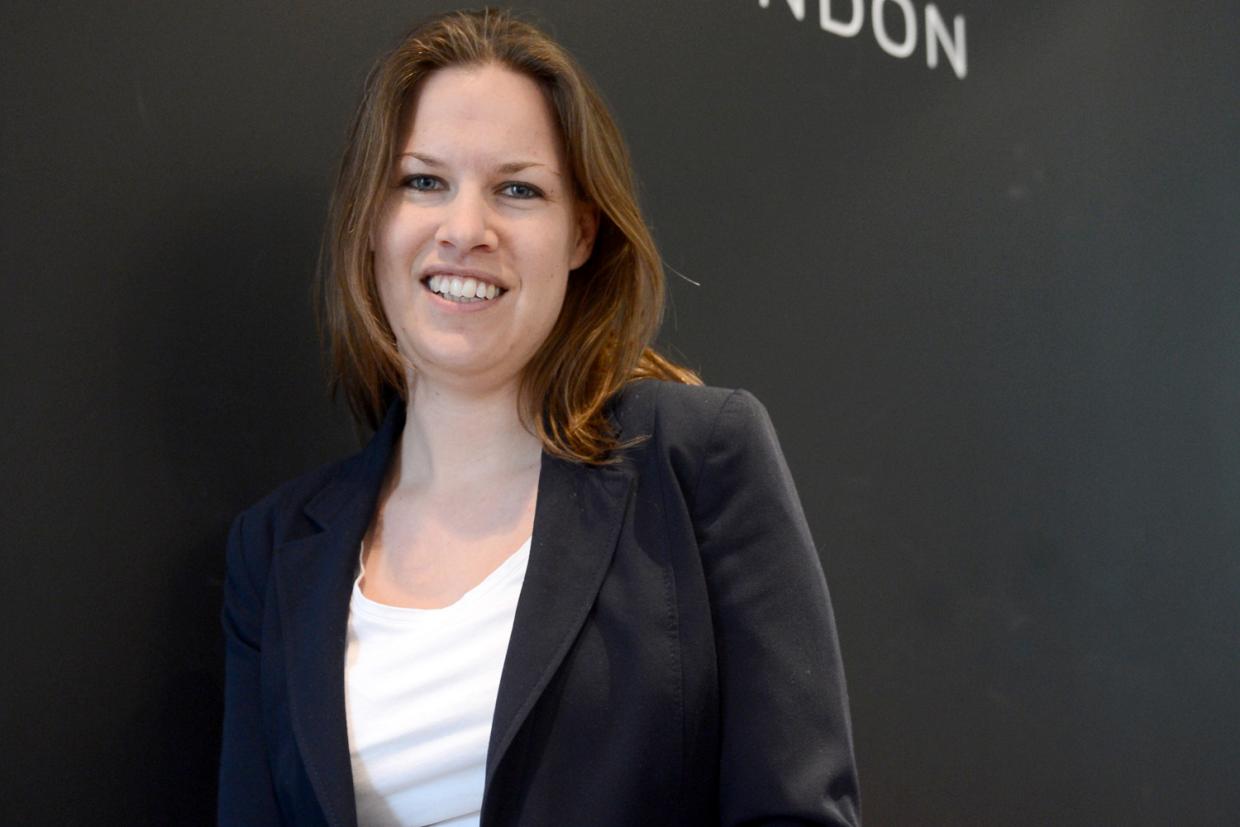 Uber’s boss in the UK claims she has been forced to quit Twitter after being bombarded with sexist and abusive messages from taxi drivers.

Jo Bertram claimed the attacks have included one angry cabbie saying he hoped she would “get run over by a Toyota Prius”, while others have criticised her appearance including one who said she looked like Jimmy Savile.

The Uber executive, who is in charge of the minicab app across the UK, Ireland and Scandinavia, spoke about the abuse today at a “powerful women” conference being held in central London, the Huffington Post reported.

Ms Bertram told the Fortune Most Powerful Women event at Holborn’s Rosewood Hotel that she now gets staff to check her Twitter account as she cannot face logging into it herself.

She was quoted as telling the audience: “If you are going to make changes there is always going to be someone who doesn’t like that change.”

She added: “Unfortunately it is probably a small group who are not representative of the group at large or the industry at large but it is important to remember that it is not personal.”

Uber has faced frequent criticism from London’s black cab drivers, with many blaming the mobile phone app for harming business and increasing congestion on the capital’s roads.

Ms Bertram’s comments come a day after one of the firm’s own drivers called for its UberPool service to be banned, claiming one of his passengers was attacked by two men who did not want to share their journey.