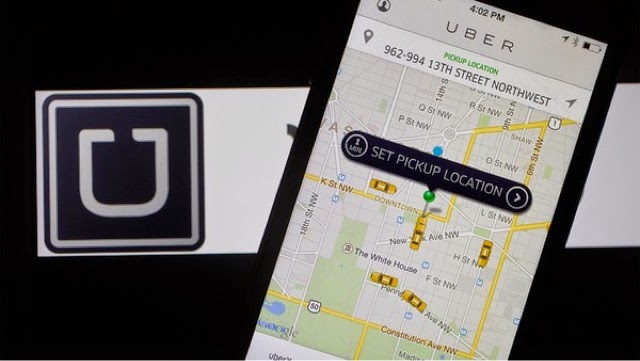 Uber will challenge plans by Boris Johnson to cap the number of minicabs operating across London, arguing that the move would mean “higher prices” for millions of travellers in the British capital.

The Mayor of London, who was elected as an MP this month, is pressing for new legislation that would limit the number of minicabs in the city.

The proposals, which are expected to feature in this month’s Queen’s Speech, are being seen as a direct attempt to curb the rise of the US taxi app group.

In a letter seen by the Financial Times, Jo Bertram, the head of Uber’s business in the UK, has requested the chance to debate the issue with the mayor directly.

She also complains that Uber is not yet represented on the board of Transport for London and has been shut out of other industry bodies from which it can better challenge the move.

“London is one of the great cities of the world and Londoners have embraced Uber’s technology; tens of thousands rely on us for their job and millions more use us to get where they need to go,” Ms Bertram said.

“Capping the industry’s ability to grow would mean higher prices and less availability for the millions of people who rely on Uber and services like ours to get around.”

She added that new regulations should “protect people — their personal safety and their pockets — not hamper new innovations they value and that make their lives easier”.

A spokesman for Mr Johnson said: “The Mayor is not on an Uber witch hunt . . . It doesn’t matter who the drivers work for. It just doesn’t make sense to have such a large number of minicab drivers in the capital.”

The letter is Uber’s first step in lobbying against the cap proposals revealed by Mr Johnson last week. “We must be able to take action against the threat posed by the massive increase we are seeing in the number of private hire vehicles,” he said.

Mr Johnson argues that the increase was to blame for greater congestion on London’s roads, more air pollution and the problem of illegally parked vehicles.

The number of minicabs in the capital has increased by nearly a fifth in the past year to more than 78,000. Uber has about 14,000 drivers in London, making it the largest provider of private hires in the city.

The rise has put pressure on TfL, caught between the popularity of Uber and incumbent taxi groups. The transport regulator is currently undertaking a review of the London taxi market.

London’s long established black cab drivers have complained that a lack of regulation was skewing the market in Uber’s favour. The London Taxi Drivers Association has taken Uber to court alleging that the use of smartphones to log journey’s flouts regulations.