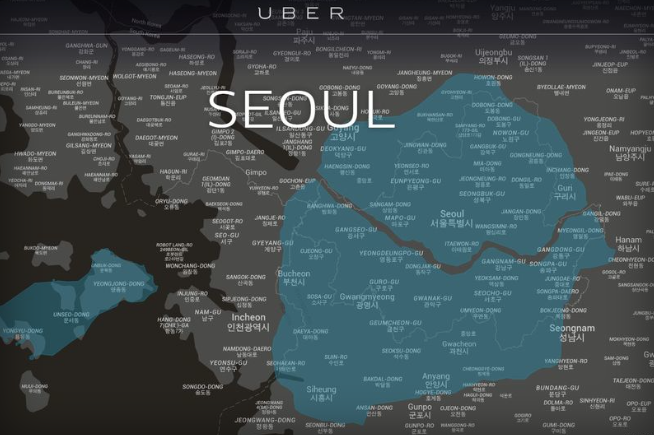 South Korean prosecutors have indicted the founder of Uber, Travis Kalanick, for operating an illegal taxi service in the country. The formal accusation against Kalanick and another man, a local rental car service operator, was made without physical detention. Yonhap News says that violators of the Korean law in question, which stops rental car services from offering paid passenger transport, could face a fine of up to 20 million won ($18,121), or up to two years in jail.

SEOUL CITIZENS CAN EARN BOUNTIES FOR REPORTING ON UBER PRACTICES

Uber officially launched in the South Korean capital city of Seoul in August 2013, after a test phase that began in June, but only started trialling its UberX service — which pays private drivers for using their own car as a taxi — in August this year. The ride-sharing service faced anger from local taxi drivers, upset that amateur drivers were undercutting their fares. Where Uber doesn’t require that its UberX drivers have any special licenses, private Seoul taxi drivers can reportedly expect to pay around 70 million won ($63,477) for the proper documentation.

The service also faced staunch opposition from local authorities: Korea’s Ministry of Land, Infrastructure and Transport declared that the ride-sharing app was illegal before it officially launched, and other branches of the administration made it clear that Uber would not be welcome in the country. “As soon as testing phases are over,” a spokesperson for the Seoul city government said in September, “our dedicated squad will begin clamping down on Uber drivers.” The city has made good on the threat, passing an ordinance last week that offers a 1 million won ($910) reward for anyone who reports on Uber’s activities. For the moment, an Uber spokesperson said the service was operating as normal in the city.