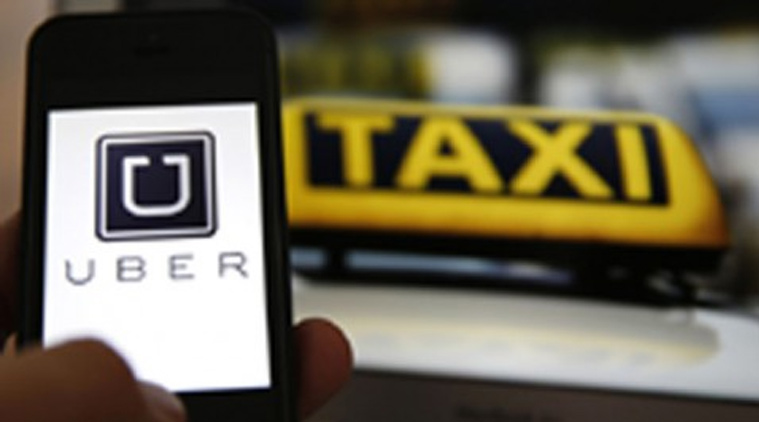 In a Toronto court case, Uber have openly admitted (under oath) that worldwide, they do not receive or handle customer bookings in any way.
They said they simply put the customer in contact with the driver, and then it is the driver who accepts the booking IN CAR.
This actually means that Uber do not operate within the terms of their TfL operators licence. In fact it is the drivers who are acting as operators outside the conditions of their Private Hire drivers licence. Therefore every journey accepted by Uber’s drivers past and present could and should be deemed to be undertaken illegally.
TfLTPH already know this but are too frightened to take action against this alleged multibillion dollar corporation which up to now has been protected by Government ministers such as chancellor Osborne who was leaning on the previous Mayor Boris Johnson to give Uber an easy ride.
An operator found guilty or aiding and abetting the driving passengers for hire and reward whilst without insurance will have his operators’ licence revoked immediately and prevented from holding a licence for three years.
Surely this should be an open and shut case, TfL Operator License terms clearly state that a Private Hire Booking can only be accepted by a licensed operator at their registered operating centre.
A driver can hold an operators license but a moving vehicle cannot be considered as a registered operating centre.
Uber are clearly misleading everyone and acting outside of the terms of their operators license.
So both Uber are breaking the terms of their license and every Uber driver is also breaking the terms of their drivers license by accepting a booking that has not been given to them by an licensed operator.

It was very clear that a P2P service such as Uber do not actually accept the booking, but the driver does.

“This has been proven quite easily by myself and a friend who is an Uber driver. We drove to the outskirts of Sheffield to ensure that no other Uber driver was close by and I requested a trip from the Uber App, which I could not make because no Uber cars were available and therefore Uber could not and did not accept my booking.

I then asked my friend to log into his Uber drivers App and make himself available for work, which he did. Sure enough I could now link myself to a driver on the Uber circuit, so I therefore requested a journey, but, I asked my friend to not accept the booking. Because he did not accept the booking the Uber App then told me to try again later, which is quite obvious that the booking was never accepted in the first place by Uber even though a driver and vehicle was in the area.

This then means that every driver who accepts a booking by a user of the Uber App is actually plying for hire!

Another scenario that would support this action is that if a friend of mine has an operators license and puts his phone on divert to my mobile so that I can take calls and then cover the work I would also, as a driver, be accepting the work and not him himself who is a licensed operator”.

Mayor Sadiq Khan pledged that he would crack down on Private Hire companies and drivers who broke the law, so now lets see some action, Uber have basically handed it to you on a plate and openly admitted that they are breaking the law and the terms of their operators license, so come on Mr Khan, now is your opportunity to prove you are a man of substance.