The Truth About TfL’s Responsibility In Regards To Cross Boarder Hiring, From HM Government, No Less. 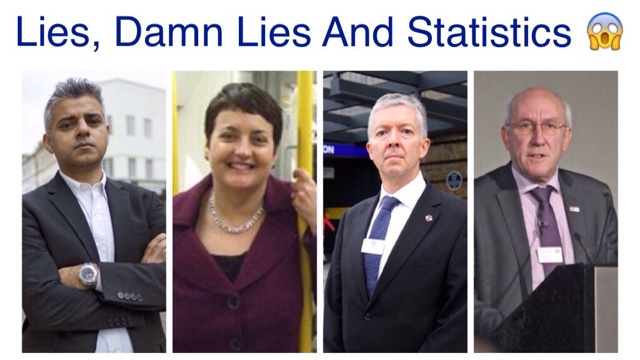 TfL have always claimed they have no jurisdiction over their licensed vehicles working in other areas….but that’s not true and now we’ve just been told it’s not true by the The Petitions team, UK Government and Parliament.

Here are the important paragraphs.

Licensing authorities remain responsible for ensuring that the drivers they license remain fit and proper throughout the period of the licence. Any complaints about a driver can be investigated by the authority responsible for issuing the licence, regardless of where the driver was working at the time.

This concession has, in the past been open to abuse, with taxi drivers working predominantly accepting pre-booked fares outside the area in which they were licensed. The courts, while careful not to direct how a licensing authority should exercise its discretion to grant licences, have commented that it would be “difficult” to justify granting a taxi licence where a licensing authority knows the applicant has no intention of plying for hire in its area. It is the local licensing authority’s discretion as to whether or not to license such a vehicle, however to remain within the spirit of the legislation, the authority should consider the intended use of the licence.

These policies are reducing the number of taxis working predominantly on pre-booked fares in other areas. If there are particular concerns in a specific area, these should be raised with the relevant licensing authorities.

Thanks,
The Petitions team
UK Government and Parliament

This isn’t what TfL have been saying, in fact they have been lying to us….but that’s no surprise, TfL directors have plenty of form for telling porkies.