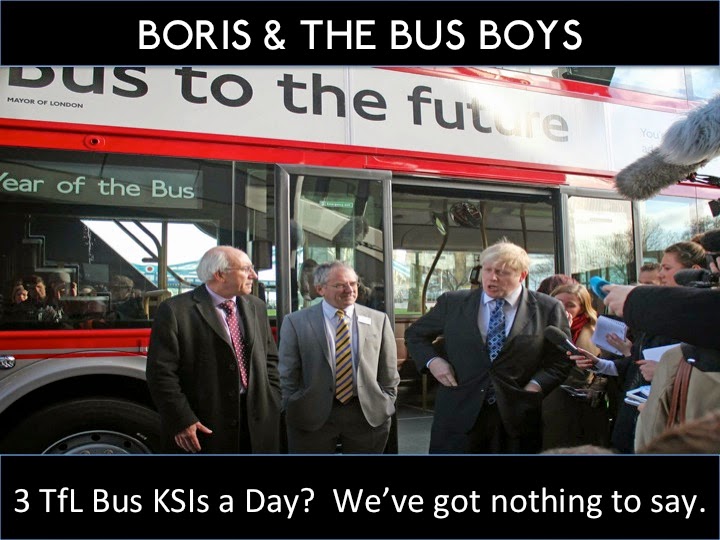 Shut this Old Boys’ Club Down and Make Safe Operations of TfL Buses a Priority
A recent posting (Is TfL an equal opportunities employer or an old boys’ club?) in MayorWatch quoted Commissioner of Transport Peter Hendy telling the London Assembly:

“One of the reasons the bus service has been so successful is I’ve never wanted, and for as long as I’m here I will never suggest, that somebody should run it that has not run a private sector bus operation in London.”

Given that the Commissioner or Transport also happens to be the regulator of London’s bus operations, his public statement exposes the pervasive conflict of interest that sits at the core of TfL’s Surface Operations.  Instead of scrutinising the behaviour of the subcontractors they’re supposed to be regulating, Hendy and his TfL Bus Operations Managers use every opportunity to serve only as cheerleaders for a flawed bus operations & regulatory structure they themselves helped create and indeed have already profited from. Furthermore, it seems to me that the very bus companies TfL’s bosses have a public duty to oversee have merely become these ‘Old Boys’ Club’ members’ source of post-TfL employment.  As I’ve watched TfL executives constantly pass through the revolving door, I’ve concluded that the poacher isn’t just gamekeeper:  the poacher created the bloody game reserve.
If ever there is an incident calling into question TfL’s or its subcontractor’s safety behaviour, the ‘knee-jerk‘ reaction of the MD of Surface Transport is to defensively protect TfL or TfL subcontractor with cheerleading phrases like;

“All drivers are provided with extensive training – second to none – and are monitored to ensure high driving standards.”

or just blame the victim.
Watch this TfL Board Meeting footage carefully: does it seem to you that the Commissioner of Transport and his MD for Surface Transport were actively putting out a ‘backstory’ that cyclist Brian Holt was guilty of his own death from a TfL subcontractor (a lorry driver working under contract for Crossrail) a day after the event? Meanwhile – about a year later – the CPS prosecuted that same TfL contractor for the death of Brian Holt after an investigation championed by Ross Lydall of the Evening Standard.  While justice appears to be being served at long last, why is no one from the press investigating the Commissioner of Transport and his MD for Surface Transport’s for their recorded public statements and behaviour the day after the event?  Brian Holt’s collision was just one of tens of thousands recorded collisions involving a TfL subcontractor in 2013. Who is investigating these incidents and why is TfL not being held to account? 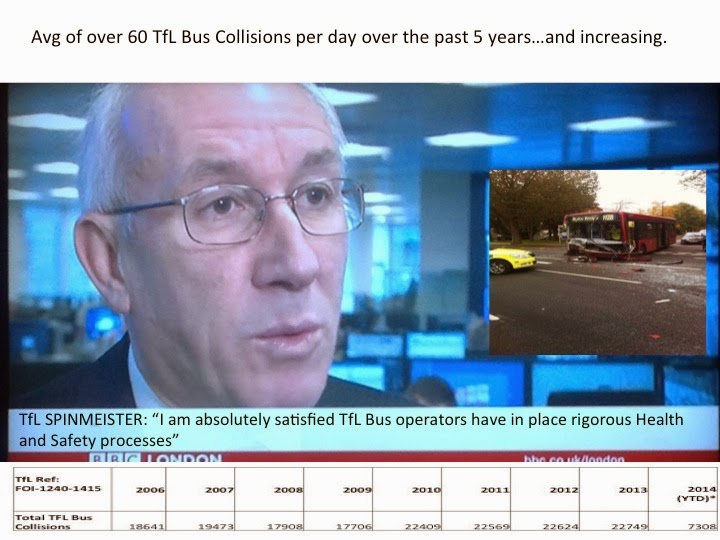 Not Looking Very Confident Though: I Wonder Why?
TfL management’s knee-jerk reaction to instinctively protect the private subcontractors who we pay to be on our roadswhen the safety of these private companies’ operations is justifiably being scrutinised after someone has died or has been seriously-injured really does call into question TfL’s real inclination to regulate subcontractors they’re supposed to be overseeing. In my opinion, it begs the reader to ask whether TfL’s ‘Old Boys’ Club’ is capable of acting in the public’s best interest on safety performance? Given TfL’s  increasingly obfuscatory and dilatory stance on giving TfL Bus Drivers access to CIRAS, it seems that this answer is a resounding no.
Instead of allowing our Commissioner of Transport and politicians to sing high praise for “London-style Bus Services” and permitting – in my opinion – a private bus industry old boys’ club to both regulate and profit from London’s public bus services, we need to abolish this Old Boys’ Club and shine a light on TfL’s Safety Black Hole. 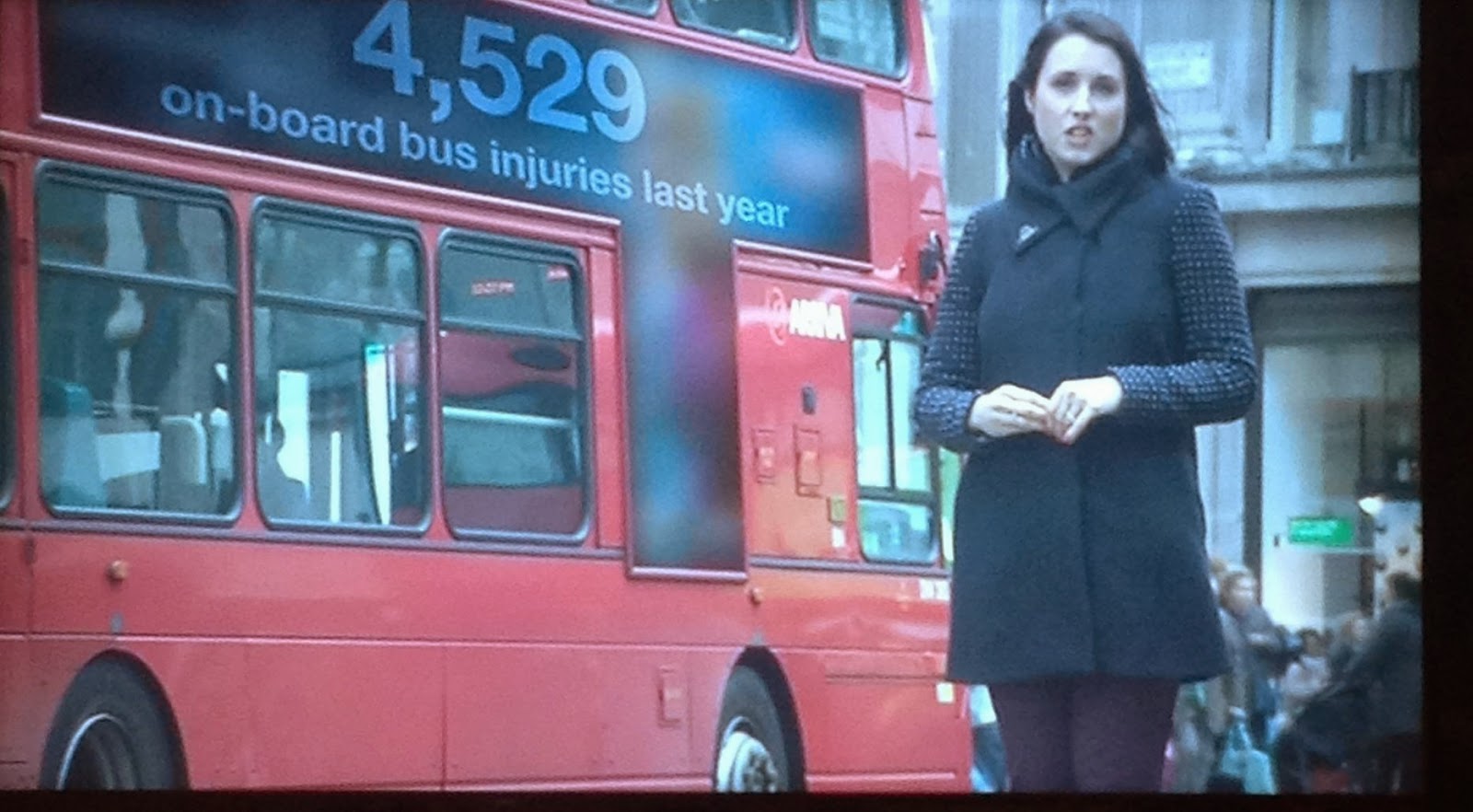