Totally Failing The Taxi Trade…TfL Over Stepping The Mark…Again…. By Jim Thomas 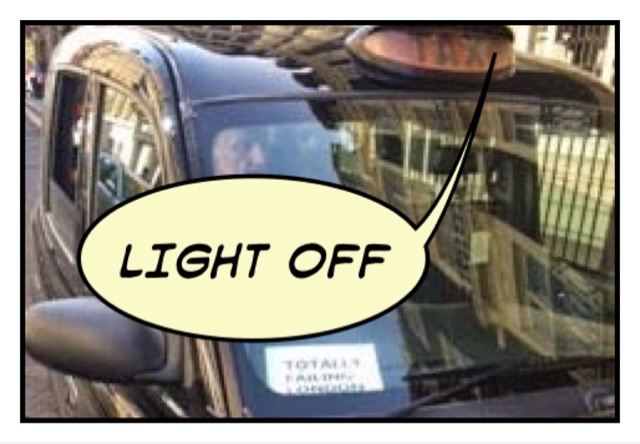 Overstepping their authority again, TfL have sent hundreds of letters out to drivers who had Totally Failing London cards in their Taxi windows on the Windsor house demo. 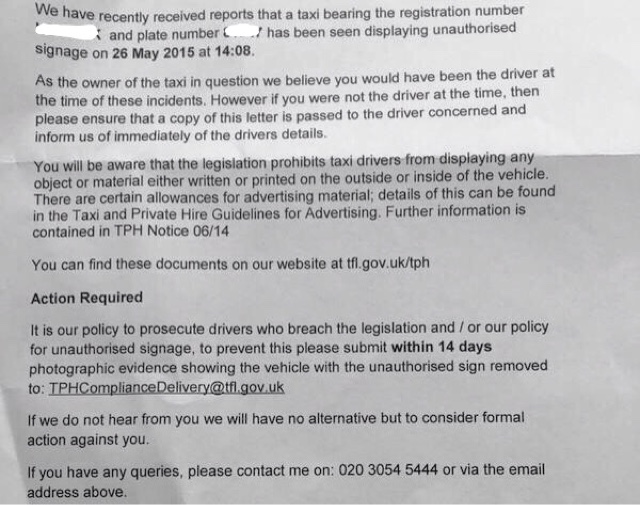 At the risk of being bombarded by the usual trolls, I’m of the opinion that:
a) A Taxi can also be used by both the driver and the owner, for social and domestic use. (A private vehicle)
b) TfL have no authority over what the driver or owner displays in or on their vehicle when that vehicle is not being used as a Licensed London Taxi.
I wondered what these “Red Star” bus inspectors were doing, taking numbers of Taxis at the demo!
Do they not have Red Star inspectors in China, North Korea and Russia? 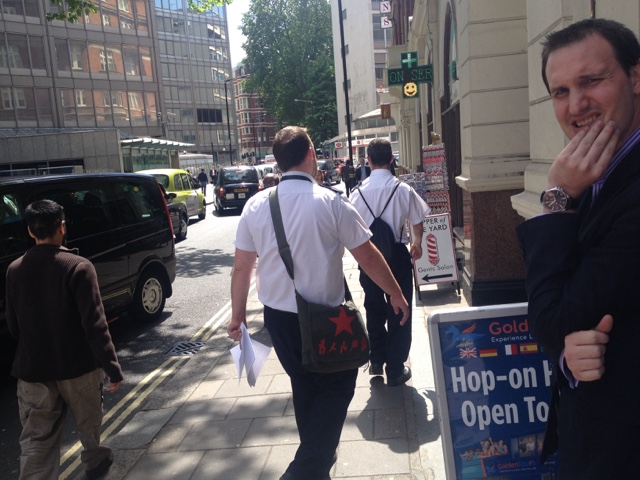 These “Red Star” inspectors were issued written guild lines for use when harassing drivers….when questioned, they didn’t even understand the requirements they were reporting.
It is everyone’s democratic right to peacefully demonstrate.
TfL have totally and woefully over stepped the mark of democracy by again harassing, protesting drivers.
At the next demo, I will have the controversial sign in every window, will cover the TfL plate with one and have already made smaller ones for the ID holders.
Warning: When you are using your vehicle for social domestic use, your must comply with the seat belt law.
Before the demo, the LTDA tweeted to its members that if any driver received a complaint, ticket, summons or threat of prosecution following the action, then said members should phone up admin as soon as possible for them to deal with it. If you are an LTDA member and received this threat, then you should contact the LTDA ASAP.

So I believe the trades biggest org has the same opinion as me, that no offence or contravention would have taken place.