To regulate or not to regulate? EU to launch study on Uber 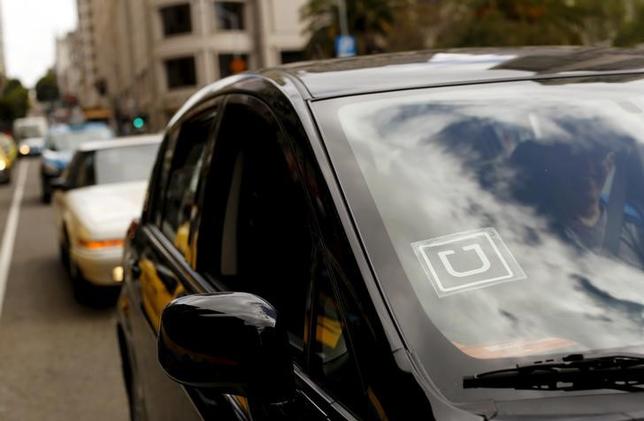 The Uber logo is seen on a vehicle near Union Square in San Francisco, California May 7, 2015.
REUTERS/ROBERT GALBRAITH

The European Commission will launch a study in September of the ride-hailing app Uber in an effort to settle legal disputes that have pitched the U.S. start-up against conventional taxis across Europe, three people familiar with the matter said on Friday.

Since opening in Paris in 2011, San Francisco-based Uber has run into vehement opposition from taxi drivers, who complain it competes unfairly by bypassing local laws on licensing and safety.

Uber has responded by submitting complaints to the European Commission against German and Spanish court bans, as well as a new French law on taxis.

The study will attempt to determine the legal instruments Brussels might use to decide whether Uber is a transport service or just a digital service, an EU official said.

. Being considered a transport service might make it subject to stricter rules on licensing, insurance and safety.

The study will review the regulatory regimes for taxi services in all member states and assess if an EU-wide framework is needed. Currently, taxis and vehicle-with-chauffeur services are regulated at a national level.

“This investigation appears to indicate that the European Commission believes that the manner in which the taxi and private hire sectors are currently regulated in some member states is dysfunctional and is no longer fit for purpose, not to mention new barriers to entry for innovative, technology-based services such as ridesharing,” an Uber spokeswoman said.

The study will run in parallel with a case at the European Union’s top court that could set a precedent for legal battles across the continent. However, it is likely the European Court of Justice will rule before the completion of the study, expected around June next year.

In the meantime, the Commission will also continue assessing the complaints againstFrance, Germany and Spain. In May, the Commission asked France for more information on its new taxi law, which Uber says favours regular taxis at its expense.

The Commission has previously said it welcomes innovative services such as Uber as part of the so-called sharing economy – where individuals are put in touch with others offering services, such as travel or accommodation.

such as Uber should not circumvent national laws on taxation, safety and social aspects, EU Transport Commissioner Violeta Bulc said in a letter to a member of the European Parliament in February.

The sharing economy has flummoxed policymakers, torn between promoting innovative services and ensuring that incumbent industries can still compete on fair grounds. “There needs to be a middle way”, said an EU official.