TfLTPH, Oh What A Tangled Web You Weave…by Jim Thomas. 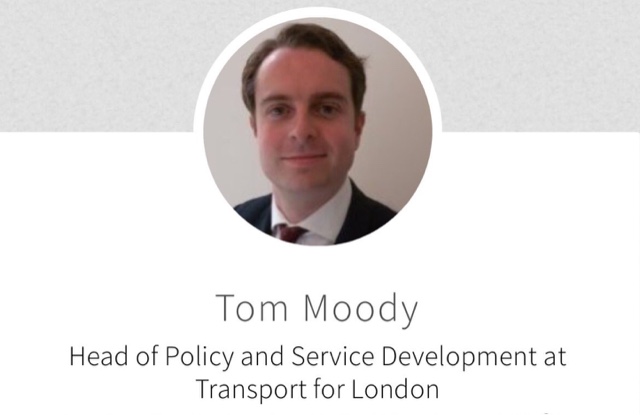 Just when you thought scandals at TfLTPH couldn’t get any more convoluted, another little gem drops into our lap.

In an email reply to a Taxi driver, TfLTPH’s head of policy Tom Moody, makes the statement that a minicab operator/driver who accepts a booking and takes payment, there is in our (TfLTPH) view, what amounts to a contractual arrangement between the operator and the driver.
He goes on to say, “I don’t think that it is for us to comment on any specific contractual arrangements between the various parties”. 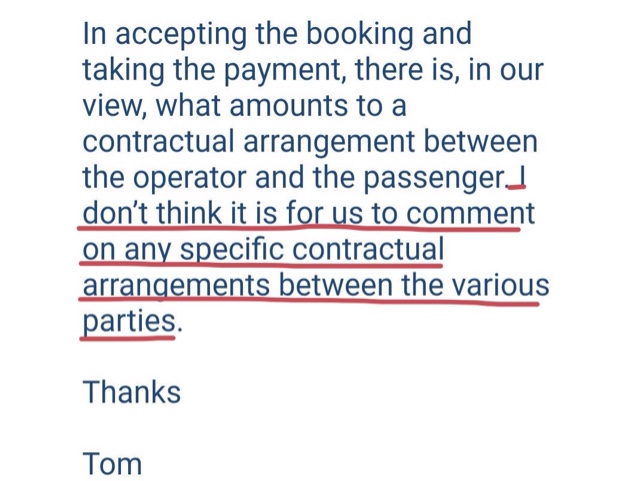 INTERESTING COMMENT FROM THE HEAD OF POLICY AT TFL, WHICH SURELY INDICATES UBER ARE A TRANSPORT PROVIDER AND NOT A TECH COMPANY
Let’s not forget that this is also the same licensing regulator that is currently insisting that our trade give free credit to all in sundry, using both chip and pin or Contactless transactions….
One rule for PH….and a stiffer one for us.
Many drivers believe that this is just the tip of the iceberg as one major CC company has warned (as predicted) it’s transaction costs could soon rise.
TfL’s tenuous links with third parties stakeholders are beginning to leaked out.
TfLTPH have been unwavering about the rear siting of the CC reader, even in light of safety concerns of drivers.
LTPH have reluctantly allowed independent companies to supply machines attacked to a bluetooth printer, knowing full well that when (not if) TfL bring in the requirement for the CC reader to be attached to the meter (rumoured to be coming into affect summer 2017), the smaller machines i.e. CabApp, PayPal, iZettle and the like, will become obsolete.
This would mean an approximate loss of investment by the driver to the tune of £400.
Although Helen Chapman recently stated that “at present” they had no plans to do this…. The LCDC have alleged in the last issue of the badge, that TfL have employed an independent consultant to contact major CC companies, with a view of doing just this!

Just as you were thinking, this couldn’t get anymore damming, the Twitter account @TfLTPH put out this tweet, showing a bias towards to a certain third party stakeholder.

As most of the Taxi top digital advertising screens in London belong to Verifone, we ask this question:
Why are TfL paying a company to advertise its own credit card service ?