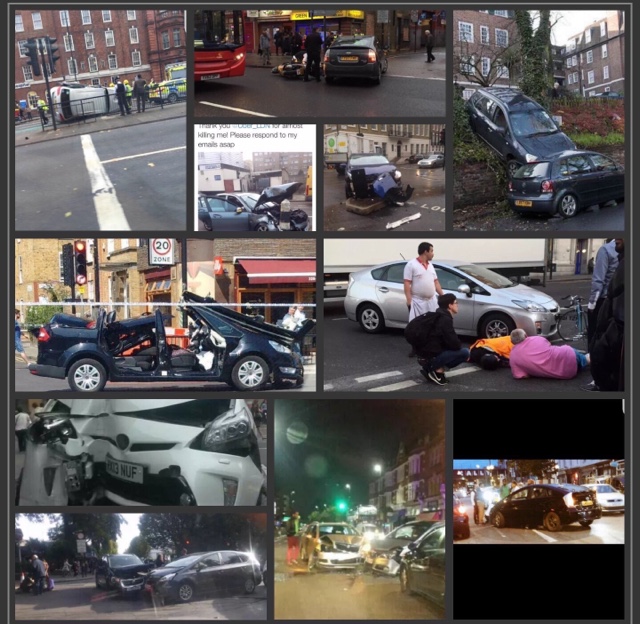 This type of accident, should not be recorded as Taxi and Private hire.

A document from Camden’s Lawyers’ to the LTDA re: Tottenham Court Road taxi exclusion, has made grave reading.
Camden did consider the inclusion of taxis in their redevelopment scheme, but the research data according to the cases handled by car accident attorneys serving in Atlanta showed taxis as the main cause of serious accidents in the area.
When the findings were challenged, Camden produced evidence that they had exhausted all avenues and could not locate data that identified taxis from PH.
The same is true of the Corperation of the City of London planners. 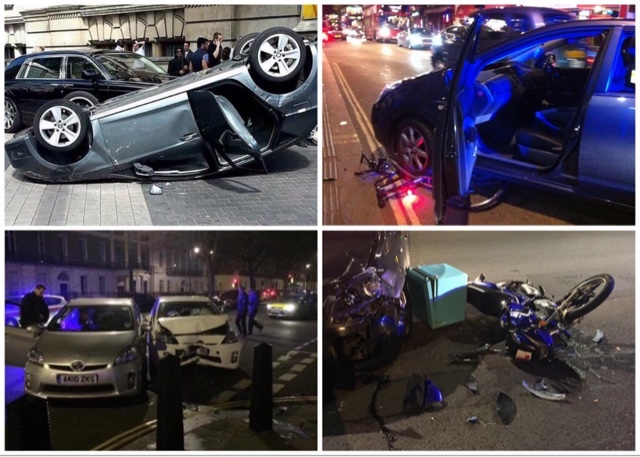 So, as of now, we are considered the most dangerous vehicle on the road -because of THEM.
Whether Camden or the CoL wanted us or not isn’t relevant, at least let us know the real reason for exclusion! 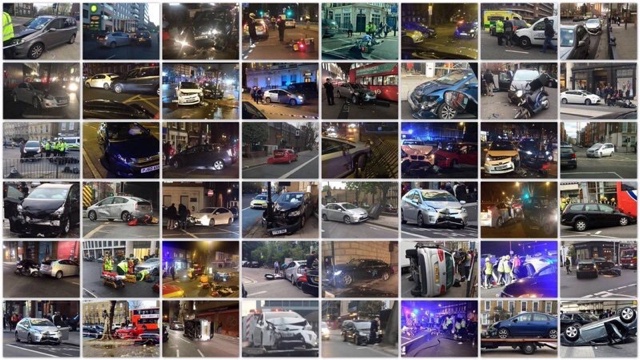 TfL’s woeful inadequacies to blame:
I cannot stress enough the importance of this.
Years of TFL blurring the boundaries between taxis and PH, plus actively recruiting staff to big up so called similarities (as opposed to highlighting differences) has left the trade wide open to this type of assault.
We remain the only legitimate alternative to the minicab swamp that swills around us, and the public NEED to know that there is an option. And just how safe that option is!
First and foremost, we should to be recognised by officialdom for what we are, and that is, Londons safest transport choice in London!
Sean Paul Day. 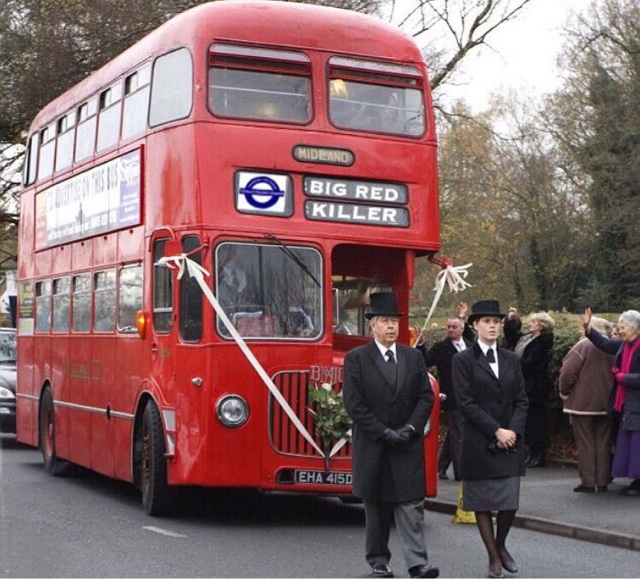