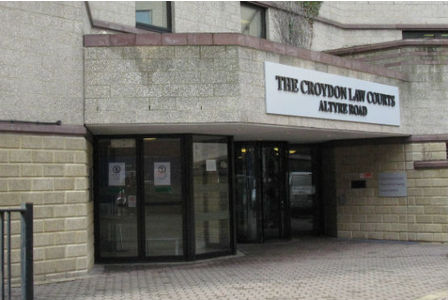 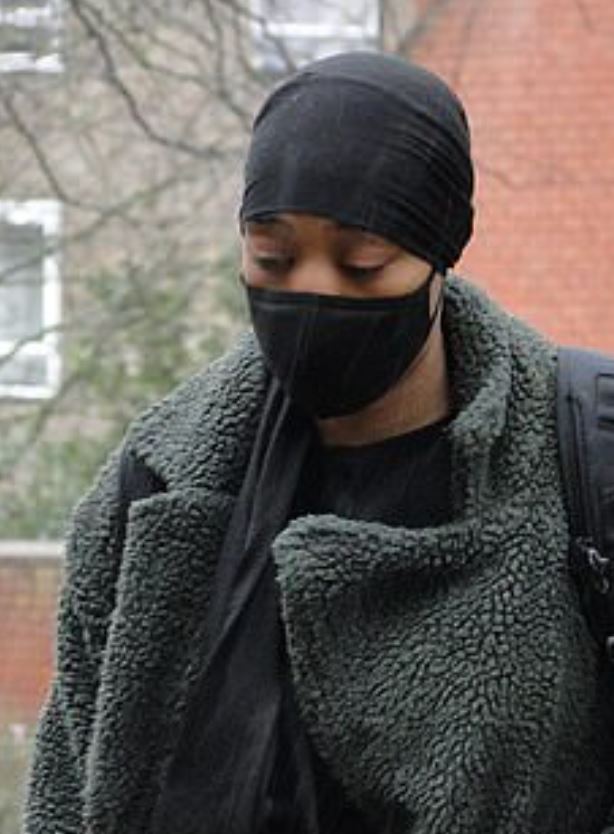 Graduate Cindy Ughanze, 28, was employed in the Topographical Assessment Department of Transport for London and sold information to applicants seeking to gain a private hire drivers license.

Prospective private hire drivers who wish to ferry passengers around London are required to pass a topographical assessment before acquiring their license, which tests their map reading skills.

This test is not as extensive as the world-famous Knowledge of London, which Black Cab drivers are required to pass before gaining their license and requires them to memorise around 25,000 streets in London.

Cindy plotted with her Brother Jordan Ughanze, 25, an engineering graduate, who approached the drivers and charged them a fee of between £300 and £500 to cheat the test.

Prosecutor Shannon Revel said: “Applicants are required to prove they have a working knowledge of the geography of London and their sealed test results are taken to TFL.

Cindy passed the details of the failed applicants to her brother Jordan, who offered them a way to cheat the system, and pass the test for a fee, he then filled in fresh exam papers which would be swapped by his sister.

One driver who cheated the system and paid the Ughanzes for answers passed their retest with a mark of 88% after initially failing with a poor 43% result, the court heard.

The Judge at Croydon Crown Court advised both defendants to bring overnight bags when they return to court as they must be prepared to face prison sentences. 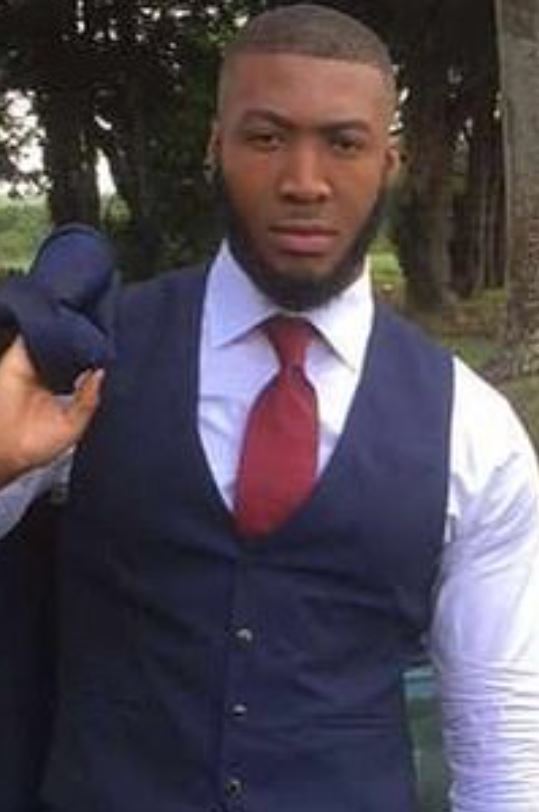 The prosecution centres around 22 failed applicants whose details were found in a holdall along with blank test and filled in test papers when Police raided the family home.

Those drivers have been permanently banned from holding a private hire drivers license by Transport for London but have not been prosecuted despite participating in the fraud.

The investigation targeted those at the top, added Ms Revel and came to light after on failed applicant tipped off the police when approached by the Ughanzes.

It is currently unknown if there are more private hire drivers carrying passengers around London who cheated the system, but taking into account past revelations it would not be a surprise. Drivers have obviously not come forward as they have also committed faud.

Cindy was employed by TFL on a salary of £32,000 after abandoning her masters degree and is now in receipt of Universal Credit, she would log into her work computer for up to 2 hours at a time outside of office hours to swap out the failed test papers.

She was arrested at her desk on 31st May 2018 before being taken to Charing Cross Police Station.

Father-of-one Jordan, an assistant project manger for Network Rail, has convictions for robbery, battery and fraud and is currently having the family council house transferred to his name.

‘They have both participated in a thoroughly dishonest enterprise, having been given a chance by the courts after previous offences,’ announced Judge Charles.

Referring to Cindy, the judge added: ‘Having been caught twice in her life for being dishonest, surely now is the time to show some honesty.’

They will appear at the same court next month to be sentenced.