TfL Withholding Sexual Assault Stats : If They Won’t Inform The Public….. THEN WE WILL – By Jim Thomas 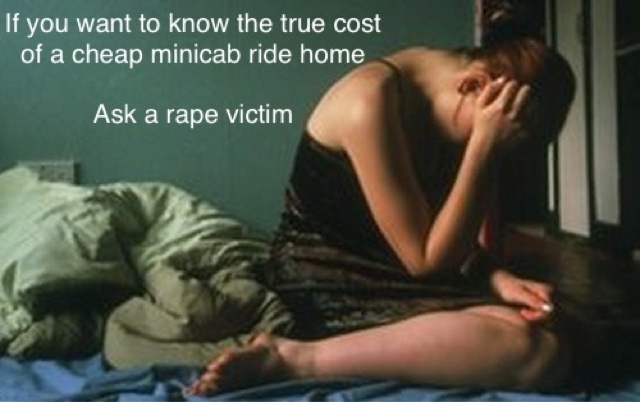 Seeing as how TfL are dragging their feet with the sexual assault figures, let’s look at what we’ve already been given and know to be factual !

Freedom of information request 2016020000642
made to the Met:
Feb 15 to Feb 16 there were 154 reported sexual assaults including rapes.
We were also informed, this included 32 attacks carried out by Uber drivers*.
*We’ve seen in the media that some attacks carried out by Uber drivers, who were not actually doing an Uber job offer, or were not signed on to the Uber platform, are placed outside the Uber drivers category !
We’ve also seen in the media that a licensed Private Hire driver convicted of rape, but because he was driving an unlicensed vehicle at the time of the attack, was classified as a fake taxi rather than a minicab related driver.

It makes you wonder, just how far these people at TfL will go to disguise the fact that rapes and sexual assaults by minicab drivers are “off the scale” and out of control.
Later in the year, we found that the stats given in the FOI request, came from just 6 of the 32 London Boroughs.
So, let’s do the maths:
For the benefit of the doubters… let’s level out and do the maths. (154 divided by 6 multiplied by 32… this should give us an approximation for the whole of GMPD)

So now we come to the realisation, there could be as many as 821 ‘reported‘ sexual assaults including rapes for the whole 32 London boroughs, Feb 15 to Feb 16.

Remember, these are just victims who have reported their attack to police.

Rape Crisis org and the Suzy Lamplugh Trust, have previously told us, only 1 in 10 sexual assaults and rapes are actually reported.
(this has also been confirmed by the Met Police)
So now we could be looking at a figure closer to 8,210
8,210 sexual assaults including rapes, of passengers who thought they are being taken home safe, because the car was licensed by TfL and had TfL roundels showing.
No wonder TfL don’t want this information to get out!
That’s an average of 158 attacks a week
An average of 22 attacks every day. 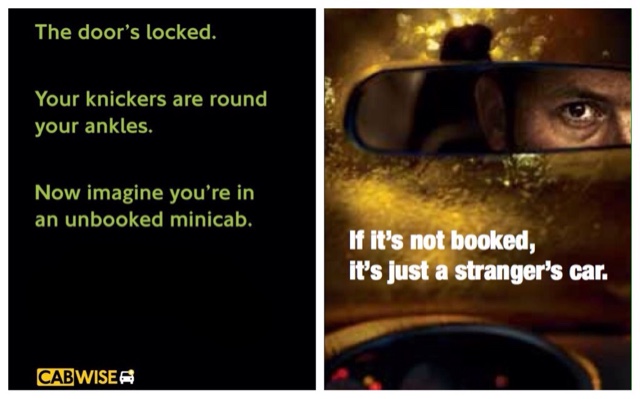 How come TfL and the Met are keeping these shocking statistics from the public ?
Surely the Mayor has a duty of care to keep the public better informed about the dangers of getting in an unbooked Minicab ?
Public safety should be paramount.
This is what we already know.
The stats used were from the FOI request 2016020000642 given out by the Metropolitan Police covering the period from February  15 to February 16.
Moving on:
We’ve now been told that new stats available to TfL could show almost double the amount of attacks in just the first 6 months February 2016  to August 2016.
It’s no wonder TfL don’t want this information to get out. 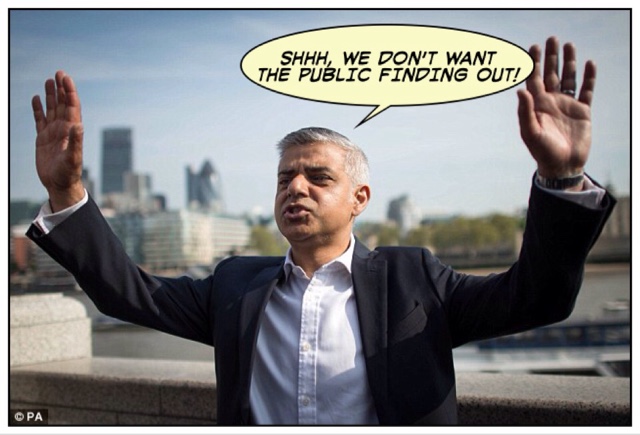 Where is the media on this ?
These statistics should be all over the press.
Why are TfL keeping these statistics from the public ?
By not publicising these facts, are TfL libel… should a victim who’s life has been shattered, wish to sue ?
Many in the Taxi trade believe that TfL are withholding these figures so they can manipulate the true total.
Many believe TfL will be holding back these stats until after Uber are relicensed next Spring.
If TfL and the Mayors office won’t inform the public,
THEN WE WILL.
Taxi Leaks Extra Comment :
We are fighting evil in it’s crudest form.
These alleged corrupt people within TFL are the worst type of people in society – If just one life is ruined because of their dedication to being sociopaths, it’s one victim too many.
I personally couldn’t live with myself if I thought I had contributed to an innocent person being put in harms way in the most vile way possible…
But then it’s not me that has to wake up everyday, look in the mirror and ask myself what kind of person I am.
Mayor Khan is allowing  TfL to destroy lives of Londoner’s and worst of all… visitors to London, who he has a duty of care to protect.
On the World stage Khan is destined to be exposed and despised – He will never be able to blame anyone for his fate, as he is a self made man of conviction.
L.Green. October 2016
#strongertogether 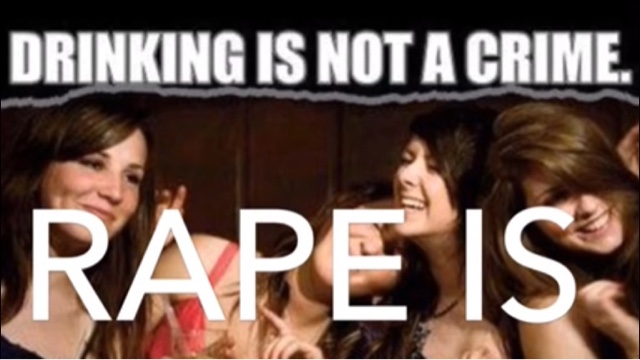