Transport for London is to procure (at great expense to the tax payer) an automated predictive signalling system that adjusts traffic signal timings in response to short-term forecasts of traffic conditions. 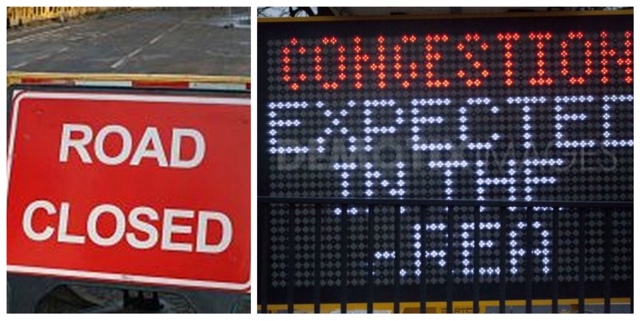 This could be a disaster for London’s road users, remember that during the Olympics they said they would be tweaking the signal timings in real time to cut queues. Then realised after, they had no record of what the timings were originally to return to after the Olympics finished. 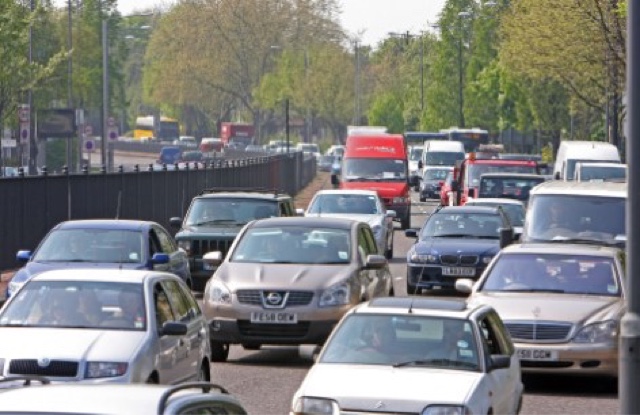 As ranks and highways officer for the UCG, I was invited along with colleagues to see the nerve centre of the operation, at Centre Coms in Palestra. When I asked questions about the then daily traffic congestion and why this system wasn’t being trialled we were hurried away.

When I later blogged about what we had seen, the deputy director of LTPH did her best, to get the article taken down. But my concerns were proved right and after the Olympics the tweaking had left London’s traffic phrasing in a right mess.

It is said this new system Is to PREDICT likely congestion and then take active steps to prevent it occurring, or minimise its effect. You have to wonder if these predictions will be done by the same people who had advance knowledge of the Hammersmith flyover closures. 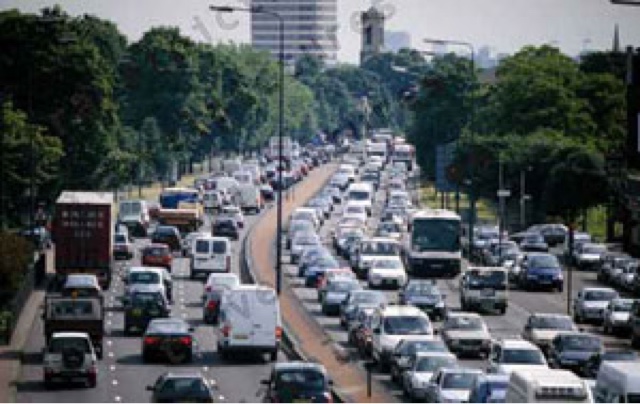 This should be interesting, considering the mess on London’s road network which has been caused by a program of extensive road works and resurfacing, spearheaded by massive 24 hour congestion along the Victoria Embankment towards Tower Bridge (which itself is soon to be closed for a number of months). 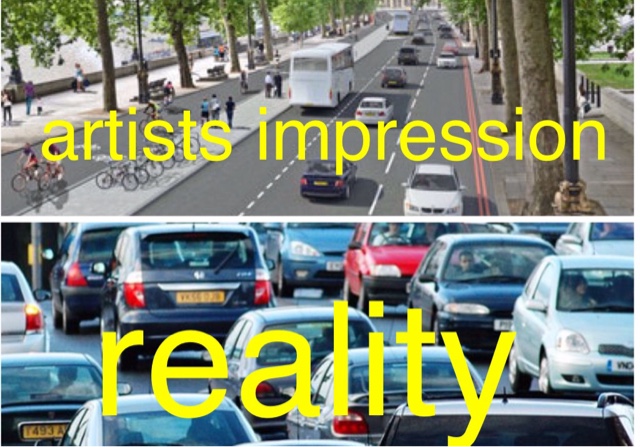 Short-term traffic forecasting is an area of growing interest in road network management said Bristow. But then it would be, it makes their highly paid jobs seem worthwhile. Plus, when London grinds to a halt, they can always blame the computer.