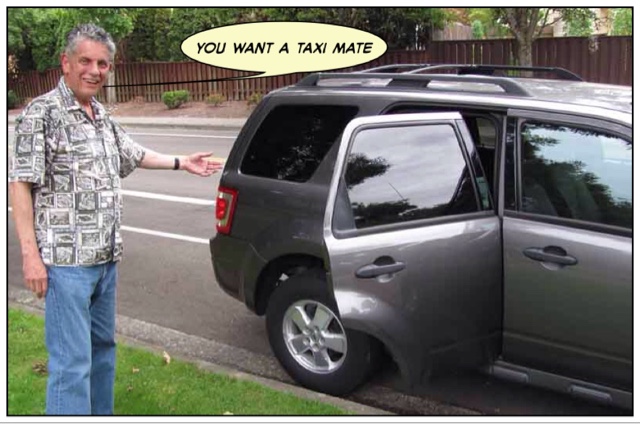 Uber driver arrested in March 2016, convicted of touting on January 2017, carried on working with TfL blessing.

A London Uber driver has been found guilty of unlawfully plying for hire in Cheltenham, during the National Hunt Festival.

Abdifatah Hagi Abdikadir, from Emanuel Avenue in London, was parked near Cheltenham Spa railway station at around 12.14am on March 17, Cheltenham magistrates heard on Monday, January 9.

A group of men approached the defendant’s vehicle and after a short exchange got in and the vehicle and it drove off. 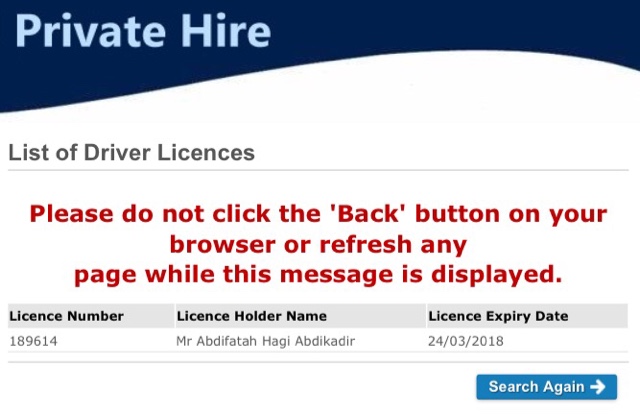 The prosecution was brought by Cheltenham Borough Council and Councillor Andy McKinlay, cabinet member for development and safety, said after the hearing:

“This is the fifth successful prosecution by the council of an Uber driver who tried to unlawfully ply their hire in Cheltenham.

“This puts public safety and protection at risk because there is no assurance that these drivers are properly vetted, their vehicles are fit for use and they are not insured to do what they are doing.

“As we begin to plan for this year’s Gold Cup Festival week, this should serve as a stark reminder that the council will catch unlicensed drivers and bring them to justice.”

“These prosecutions give a warning to drivers who wish to capitalise on the additional footfall to Cheltenham during Gold Cup week that we will take action should they operate unlawfully.

This is just another example of a driver being prosecuted by the council for operating unlawfully during Cheltenham Gold Cup week and as a result we will continue to put additional staff on the streets during major races to monitor such activity.”

Sarah Hughes, how do you fancy a job at TfL, I know of 25,000 drivers who would support your application.