TfL…A Declaration Of War Against The Taxi Trade….. By Harry Wall. 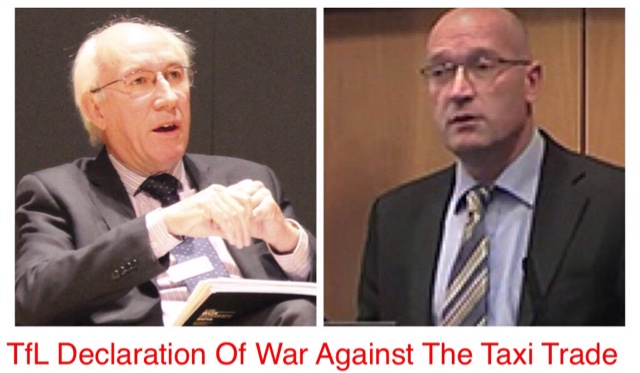 According to LCDC twitter feed Leon Daniels and Garret Emerson have both written to City of London supporting the exclusion of black cabs from Bank Junction.
I consider this another twist of the knife stuck fast in the middle of our backs. There betrayal really has no bounds as this is yet another major thoroughfare vital to our service about to be closed to us and they know it. The more London’s choked off to traffic, the more redundant we become. 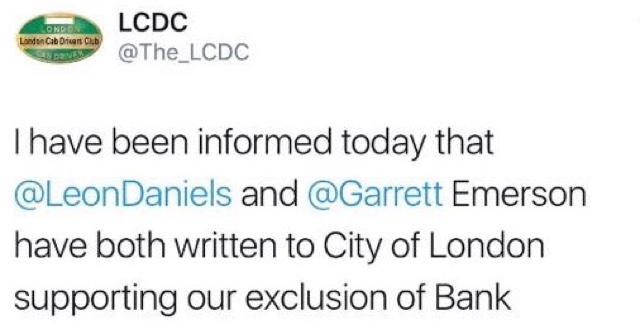 Along with the rest of TFL’s traffic causing madness, we can only expect more of the same over the coming months so brace yourself.
We need to try and stop this madness and our chance to make a stand comes on 12th January at 5pm with a demonstration called by UCG. 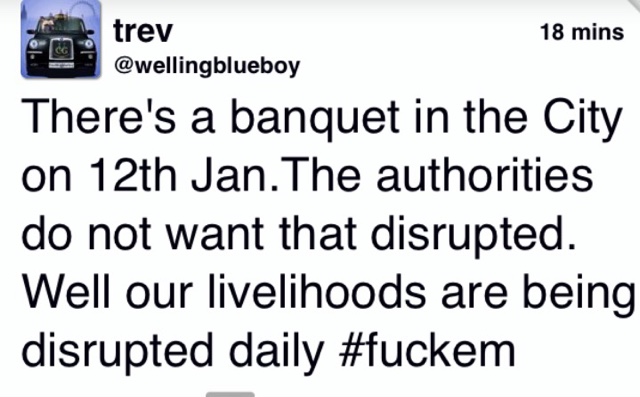 Please attend and treat COL to a professional display of complete opposition to these ridiculous plans, which wouldn’t surprise me if a hidden clause had been built in allowing for Geely electric cabs, driven by Uber drivers to use this junction a few years down the line.

It’s also come to my attention that one of our own dropped a fare off at Kings Cross recently and had his bill suspended by TFL for refusing to take a credit card. The trouble is, nothing could be further from the truth. The reality was that the driver had lost signal for some reason so the passenger had to pay with cash, apparently quite happily, having tried in vein to use his card. The driver apologised, the passenger wasn’t annoyed and went to get his train.
Unfortunately, a busy CO decided to poke his stupid, no nothing nose in and, having been in the background, warned the driver about refusing a credit card, in spite of his protests.
That’s bad enough, but after a few days he received a temporary suspension through the post. He’s currently appealing this decision and I’m sure we’d all wish him every success, especially at this time of year.
But this is the sort of intimidation that can’t be tolerated any more. When we were subject to the old Carriage Office, the Carriage Officers were proper men, far from perfect and had the odd bastard but this sort of nonsense didn’t happen to my knowledge. They were men bent on demanding and upholding high standards from us yet fair at the same time. 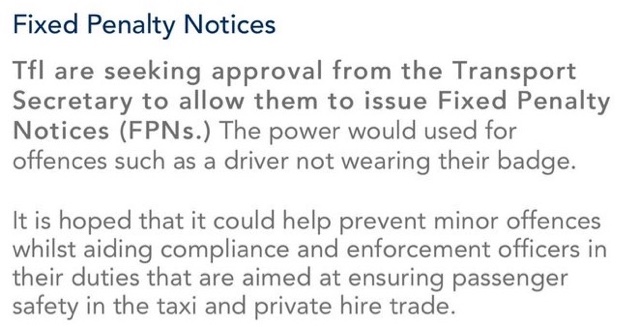 All today’s COs do is act and behave like TFL henchmen with no ability to think for themselves, instead they just do as they are told and score points at any opportunity, whilst allowing PH to do as they please.
Try watching them at “work”, it’s hilarious. Then tell them a minicab’s sitting on a cab rank and watch them fall over each other try to get to him first, it simply doesn’t happen.
Stories of this nature have become so commonplace lately we’ve fallen into the trap of acceptance. We’ve become complacent, almost bored of what’s also today’s norm. It doesn’t have to be this way and, as previously mentioned, January 12th sees the new year in with a demonstration at and regarding Bank Junction. 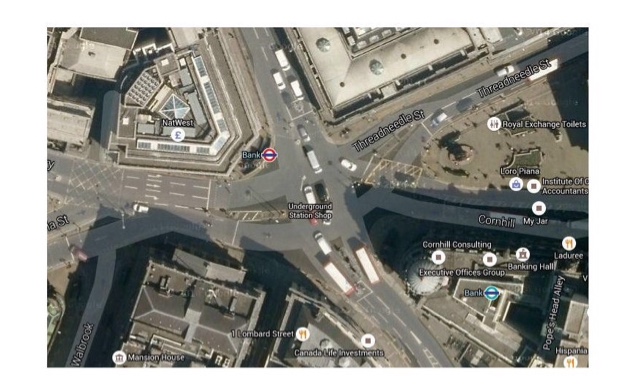 But it’s not just about Bank, it’s about TFL and their obvious intention to eradicate us from London’s streets and must be seen as a new initiative for us to save our jobs. Over the last 2 years it’s become impossible to be under any illusion that we’re being made surplus to requirements, all because of the advent of technology.
The main argument is that technology can’t be in-invented which is true, but all technological breakthroughs don’t have to be embraced, especially if it’s at the expense of an entire industry. The only people who insist they are embraced are those who benefit financially regardless of the cost or expense, even though thousands of lives could be ruined.
It’s all about money, and in reality it’s our money they’re stealing and TFL and Sadiq Khan are solely responsible for every cab driver leaving the trade, suffering from depression and/or God forbid, committing suicide because they’ve facilitated and paved the way for corporate success over our families, wives and kids futures.
Add to that there has been no help or recognition of cab drivers being in such a state, it’s crystal clear to me that irrespective of what action we take to try and reason with these rats any effort will be wasted.
That being the case, all bets are off. No more proper channels, no more procedure and absolutely no respect given to these dogs anymore. Being walked over must be a thing of the past, a stand must be made and no apologies given for it. All orgs must be made to defend our trade and future as they promised with consequences paid by those who fail. Any member of any org has the right to demand action on his behalf and if none is forthcoming that member should change orgs immediately, only then will the chairmen of those orgs realise their days of inaction are over.
It’s your org, you decide.
We earned the right to our living.
We didn’t lose it, it was taken from us in a pre-planned, coordinated, government backed corporate hostile takeover.
I’m saying next year WE take it back, where it belongs!!
We earned the right to it.
Don’t sit and watch other people fight for you, fight as one solid force.
If we lose, then we lose with pride knowing we fought for our right to the livelihood we’re entitled to.
Please think before you give up.
It really is worth the fight.
Be lucky.
Harry Wall.
Editorial Comment :
In addition to the UCG action at the Bank Junction, the Independent Taxi Alliance (ITA) have announce a five day mass ply for hire on the same lines of the action called at St Pancras.
This action begins 3pm – 7pm Monday 16th to Friday 20th January 2017 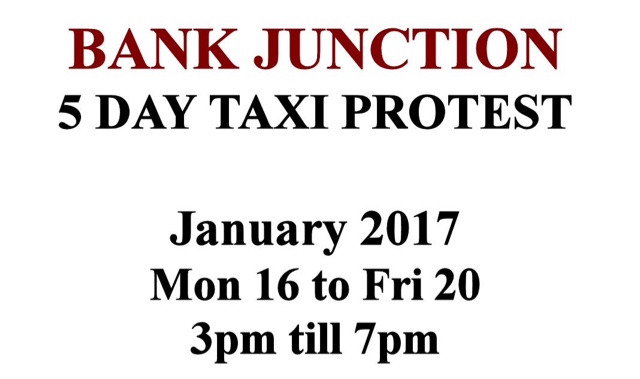 Time to ask your representative org or union
“What are you going to do about the Bank ban?” 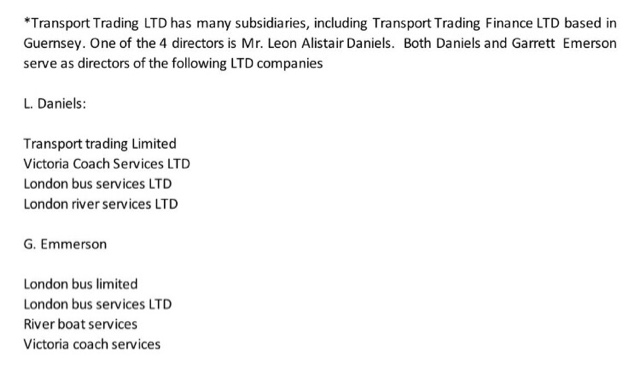 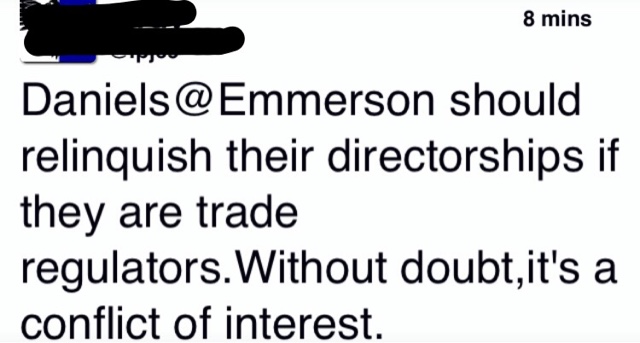