TfL Compliance Not Doing Their Job, When It Comes To Private Hire Document Checks 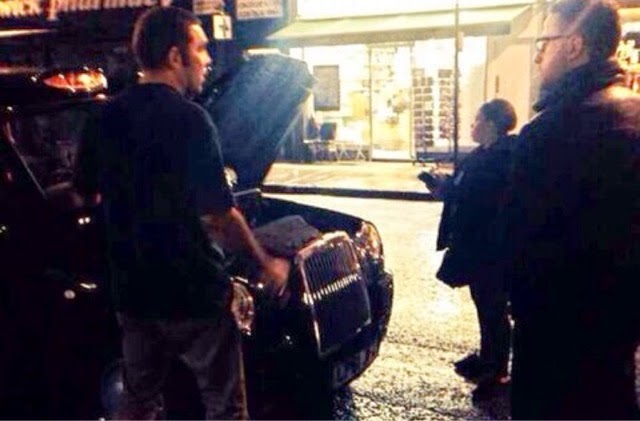 Compliance giving a driver who broke down a hard time

Over the last few months, we have seen a massive increase in the number of badge and bill checks carried out on Taxi drivers by compliance officers on behalf of TfL. Many in the trade feel this is a revenge based agenda as a direct result of the GLA inquiry that found TfL woefully inadequate as a licensing authority under the commission of Sir Peter Hendy.

While we would agree that is indeed a good idea to check drivers documentation from time to time, to weed out imitation and counterfeit documents, we would also expect TfL to do similar checks on Private Hire vehicles and drivers.

High on the heals of the news that many Private Hire drivers have not insured their vehicles for hire and reward, it has now been brought to our attention that many PH driver have negated in presenting their vehicles for the six monthly MOT inspection. No reminders are sent out and NSL are not notified if a PH vehicle does not get the required MOT. Also it does not show up on the police computer or Congestion Charge system.

Some PH drivers are even removing their roundels to disguise the fact that they are indeed private hire vehicles.

Our investigations show this practice is commonplace and widespread amongst private hire drivers. Surely this matter could be resolved simply, by TfL compliance carrying out similar inspections with PH as they do with Taxi badge and Bill checks.

Mobile teams of compliance officers should be used where private hire vehicles are found standing and documentation should be checked. 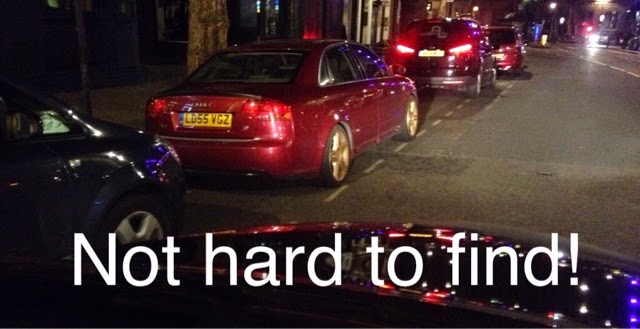 There is also an app, available to the general public, which can be used by compliance officers to find out immediately if the vehicles MOT or its Road Fund Licence has expired. We would suggest that compliant teams use this app.

Used in conjunction with the TfL PH license checker and doing the maths, it takes but seconds to find out if a vehicle is in contravention of TfL’s condition of licensing.

There has been much concern from the GLA about the level of enforcement from both TfL and the Met regarding private hire vehicles.

Making sure that every private hire vehicle has a current MOT, would be an excellent first step.