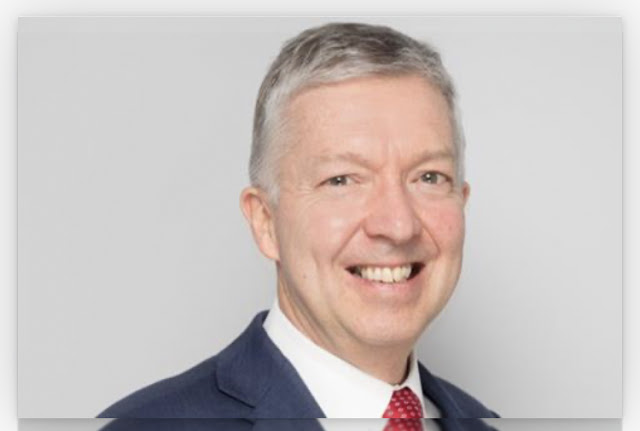 Mike Brown to leave transport group next May

Transport for London boss Mike Brown is set to head up the £4bn restoration of the Palace of Westminster.

London’s travel authority announced today that transport commissioner Brown (pictured) will be leaving the organisation to take up the role of chair of the delivery authority for the restoration and renewal of the Houses of Parliament.

He will remain at TfL for the remainder of Sadiq Khan’s current term as mayor – meaning he will take up his new role next May.

Brown became TfL commissioner in July 2015 and has led the delivery of the mayor’s transport strategy and multi-billion pound transport investment programme.

He first joined London Underground in 1989 and became chief operating officer in 2003.

Brown then left to run Heathrow Airport during a massive transformation and passenger improvement programme and later returned as the managing director of London Underground.

More recently Brown has come under scrutiny for overseeing the late-running Crossrail scheme, which has seen its budget grow by £2bn.

Brown’s appointment to the delivery authority comes a week after it was announced that HS2’s corporate sponsorship director Sarah Johnson had been chosen to head up the sponsor board for redevelopment of the Palace of Westminster.

Johnson was named as the chief executive of the shadow sponsor body, which was established in 2018 to set the scope, budget and timescale of the Restoration and Renewal Programme, and oversee the delivery authority, which is set to have the technical expertise to commission and execute the work.