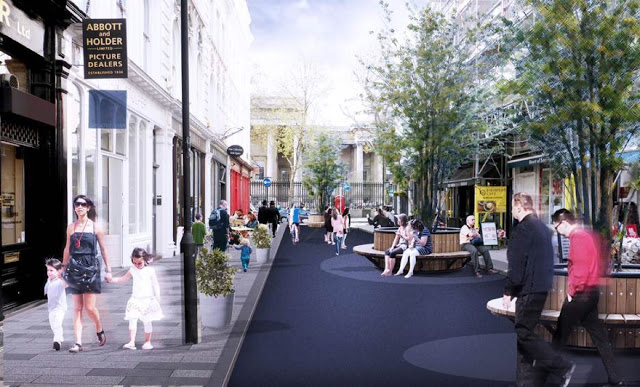 Just when you thought it couldn’t get any crazier at Camden, with the aftermath of destruction, congestion and added pollution in Fitzrovia and Midland Road…. it appears the lunatics have completely taken over the asylum.Camden have publish plans to remove the Holborn gyratory, with areas between New Oxford St and Great Russell St to be part-pedestrianised.

In addition, there are to be segregated cycle lanes along High Holborn and Theobalds Road, apparently to improve safety. The announcement was made by TfL who say that six cyclists have been killed in the area in last 10 years, but it’s been alleged that most of the cycle killed or seriously injured have resulted from collisions caused by buses.

While London is rocked by the frightening number of violent stabbings and after police numbers have been slashed to the bone to ‘save money’, London’s Mayor Sadiq Khan -who in the middle of the current knife crime crisis has decided to jet off on holiday to Morocco- has handed out £53.4 million to neighbourhood schemes to reduce car use and improve air quality and the environment. 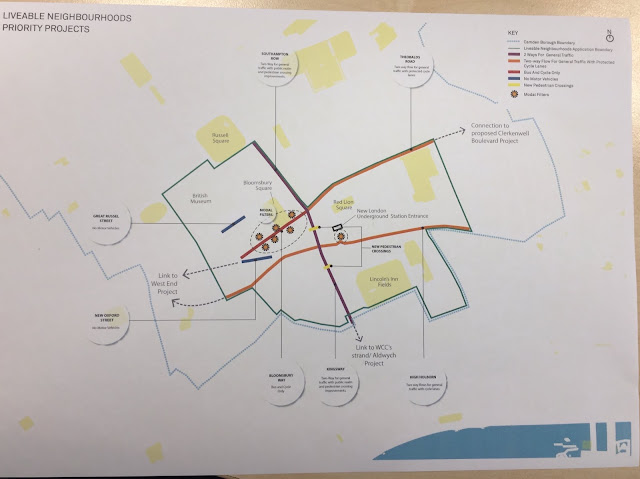 The protected cycle lanes will be installed along the length of High Holborn and Theobalds Road.

Sections along New Oxford Street and Great Russell Street, will be closed to all traffic and pedestrianised.

Sections of Bloomsbury Way (like much of Tottenham Court Road) will become bus and bike only.

Work is likely to start in January 2021.

Other projects include £15.5m for the eastern part of the Square Mile to reduce through traffic and create a zero emission zome. 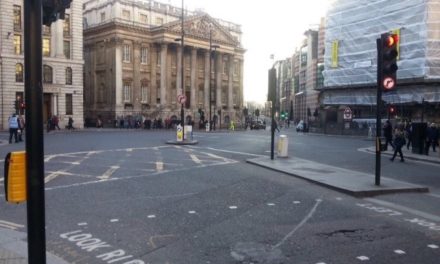 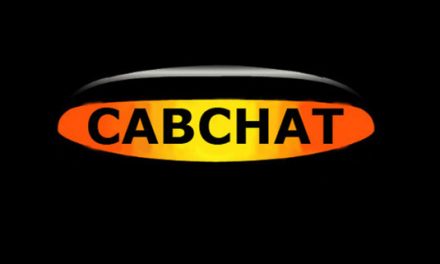 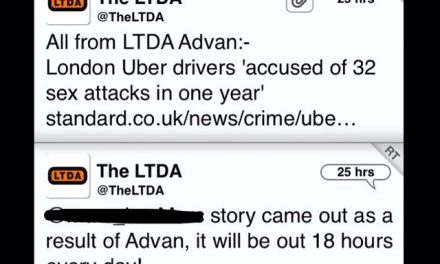 The Truth, The Whole Truth, And Nothing Like The Truth…. By Jim Thomas

Mayfair Mob Make Moves To Get Back Our Work. #Starveascab.