Taxis Could Lose More Road Space, CoL To Trial Bus And Cycles Only At Bank Junction. 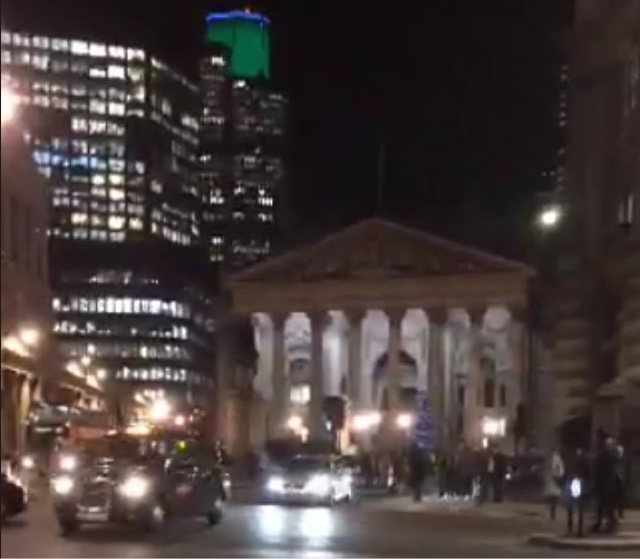 Just when you thought the City of London’s traffic  couldn’t possibly get any worse, we’ve now been  informed that officials have announced an experimental scheme will go ahead which will see all traffic except for buses and cycles banned from the bank junction. We are also informed that City of London officers will be recommending to their members Taxis be excluded.

CoL say there has been 111 accidents with two fatalities. It’s blatantly obvious that officials haven’t done their homework, as when asked how many Licensed Taxis were involved, they didn’t have a comprehensive breakdown of the statistics.

The Cab Ranks Committee have asked CoL to conduct another survey with Taxis, as they’ve done with other groups such as buses and cyclists etc.

We’ve all seen the photos, the videos, of Uber cars involved in horrendous crashes in the city. Its alleged that most of these accidents have been caused by Uber drivers taking their eyes off the road to constantly look for SatNav directions as they are unfamiliar with the road network in the City. It is important to check auto accident attorney and get their help in case of accidents. 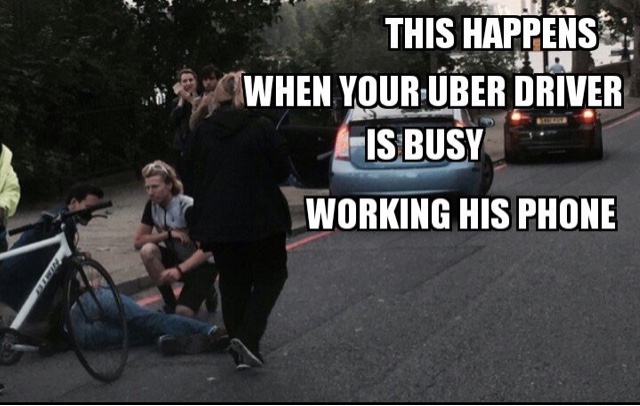 With London’s Taxi trade facing a very bleak new year, we’ve learned we are to lose a huge chunk of road space, which will be taken away from us irrespective of the fact, we are the only 100% wheelchair accessible transport service in the capital.

We will be appealing to TfL board members Tanni Grey Thompson  and Dr Alice Maynard later this week if they will launch/support an objection to the scheme.

Unfortunately in the past, we received no help from Ms Thompson when we asked for her support for Taxis to be given full access to Oxford Street/Tottenham Court Road, when plans became public pointing to their pedestrianisation. 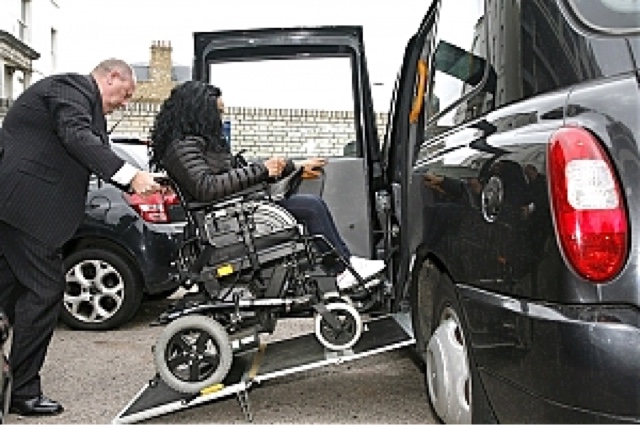 “Sorry luv, next time you’ll have to go by bus”

Now just take a step back for a minute:

Do you honestly think anyone could be so incompetent, as to get the traffic flow in London so wrong. Even the Chancellor Philip Hammond offered Mayor Khan the money to tear out the cycle lanes and get London moving again as it’s costing the capital billions in lost hours.

Now, who do you think is behind this madness?

Have you heard a similar speech somewhere before?

“We are working with the City of London and other partners to develop and assess options for a complete redesign of Bank Junction, which aims to transform the junction into a safer and better environment that all drivers, cyclists and pedestrians can enjoy. We are supporting the City in delivering a scheme that will help reduce the number of collisions and ensure safer routes and improve bus journey times.”

Now where have you heard these words before…. 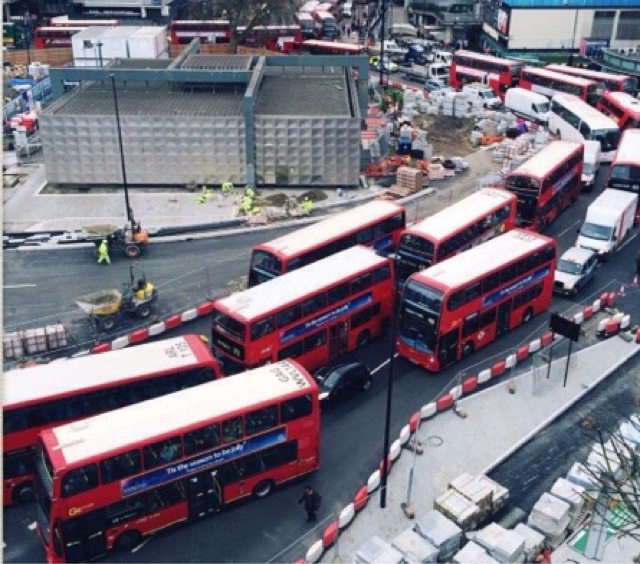 That’s right, 10 out of 10 if you said, Leon Daniels, Managing Director of TfL’s Surface Transport

The Elephant And Castle….A place where people will want to be said Leon the liar!

Many believe, as I do, this chaos has been caused by design. There seems to be a clear agenda to put people off using cars, Taxis, buses and get them packed onto the tube at times outside the rush hour.

Think about the mass of road works which suddenly spring up, with no one appearing to be working.

This man made chaos is creating resentment from Taxi passengers, as fares become artificially inflated by TfL caused congestion.