TaxiCab App: Statement to the trade from Alex White. 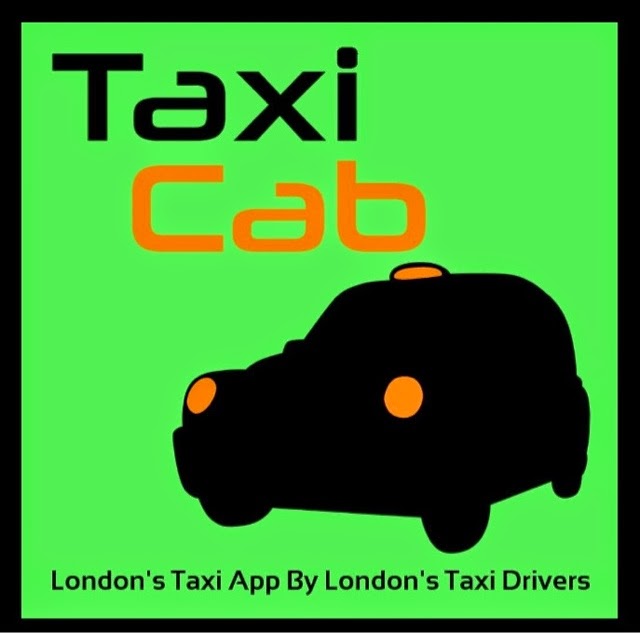 I am sure most of you are aware of the current challenges the trade faces, basically technology is moving forward at a much faster rate than the trade is, due to this a number of commercial companies are exploiting this gap in technology, e.g. Hailo, but more recently Uber and other companies, as you might have seen there was significant backlash last week when it became clear that Hailo had applied for a Private Hire licence, please be sure that the only reason Hailo have done this is to increase profits, they have also made it clear that they intend to offer the work to the closest taxi/mini cab when jobs come in, well I am not sure that will happen, Hailo make 10% from black taxis and Uber make 30% from private hire, so Hailo will be working hard to get enough Private Hire drivers on board so they can make 30% from each journey.
With all of this in mind I have sat down with a number of green badge drivers and we have been planning an app that will compete directly against all the other apps, these are the details, we have started work on an app called TaxiCab app, it will be a run on a not for profit basis, it will need to make money to run but covering its overheads + a little bit more to cover promotion, expansion etc. The organisation will be setup so that the app can never be sold to private enterprise and will be run with the primary goal of supporting the London Black Cab Trade at minimal costs to the drivers, we have more than 900 followers on twitter already and outside of twitter there is a lot of interest in the app, other than myself, Pete Crane (AKA PeteCee) is involved, Jamie (Owner of Sherbet Radio) is involved and Steve (@CabbieLDN) is also deeply involved, we have a number of other people involved as well but these are the main people getting their hands dirty in the project.
So on twitter our account is @TaxiCabLDN please give us a follow if you use twitter (we will follow you back so we can discuss things privately if you want), we have a number of features that none of the other apps can do (because they would lose money if they did it) so we are totally focused on the trade and promoting the black taxi trade exclusively within the app.
In the coming weeks when we hit certain milestones in the development I would like to give demo versions of the app out to some of you so that you can help us test some of the features, we will be doing the same with a number of drivers as well.
The news feed for progress will be
https://twitter.com/taxicabldn
Some features will not be discussed in open discussions as like most things, you can only show some features once they are ready to go and tested.
I can’t stress this enough, we are fed up with money men coming into the trade and messing with things to turn a quick profit, we are hoping this app will reverse this trend.
Alex