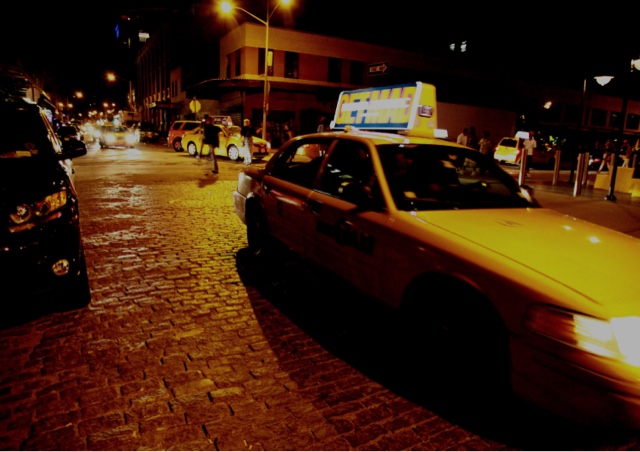 Starting in November, cab drivers will not be allowed to drive for more than 12 hours a day.

The Taxi and Limousine Commission is trying to get drowsy drivers off the road.

On Monday July 18, the TLC voted to pass new rules that limit cab drivers from being on the road more than 12 hours daily and 72 hours weekly. These limits would apply to the more than 140,000 drivers licensed by the TLC, including taxi, limousine, commuter van, black car and Uber drivers.

The rules, which were proposed in May, are aimed at tackling driver fatigue, something the TLC has taken more seriously since an elderly Manhattan woman was fatally struck by a taxi in May 2015. Since then, the TLC has collected research from the Centers for Disease Control, the National Highway Traffic Safety Administration (NHTSA), the National Sleep Foundation and the US Federal Highway Administration, which concluded that driving fatigued is similar to driving under the influence of alcohol.

TLC Commissioner Meera Joshi said in a public statement, “The work of TLC-licensed drivers is critical to the movement of the City. To minimize the risk of a crash, drivers must be alert, which requires rest. But these crashes are preventable with a reasonable limit on the hours during which a driver can pick-up passengers. Today’s proposal does that.”

However, the TLC admitted in its proposal that the new rules will only affect a minority of drivers. It stated, “Only a small percentage of drivers ordinarily surpass the new limits; 3 percent typically drive more than 12 hours per day, and less than 7 percent drive for more than 72 hours per week.” The TLC hoped this would calm concerned cab drivers who fear the new rules will cap their earnings.

The BK Reader reached out to the New York Taxi Workers Alliance for comment but it said it will withhold comments until the new rules are implemented in November.

Despite Monday’s vote the TLC’s new rules are subject to change before they go into affect on November 1 as the commission is still figuring out its exact method of enforcement.