Taxi for Barlow! Take That star Gary’s wife Dawn cruises through London traffic… after he ‘buys her a black cab’

It cruised through London traffic on Monday morning as the city recovers from a recent spate of tube strikes – but this particular taxi wasn’t searching for potential fares.

Indeed, the cab in question appeared to be driven by Gary Barlow’s wife Dawn – and she looked at ease behind the wheel as she pulled out of a quiet residential street.

The vehicle – a distinctive black taxi commonly driven by licenced drivers in and around the capital – is thought to have been gifted Dawn by her husband. 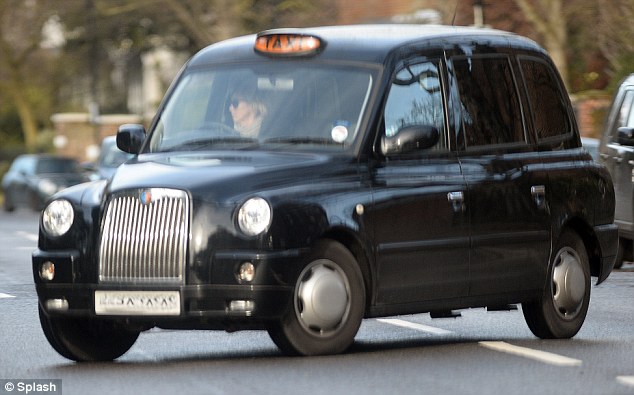 While unconventional, the cab – available to purchase from around £25,000 – could potentially serve an ideal purpose in ferrying children Daniel, 13, Emily, 11, and 3-year-old Daisy around the city.

On Monday, Dawn appeared to be driving solo, the amber taxi insignia visible just above the windscreen.

MailOnline have contacted Gary’s representatives for further comment on the reported purchase. 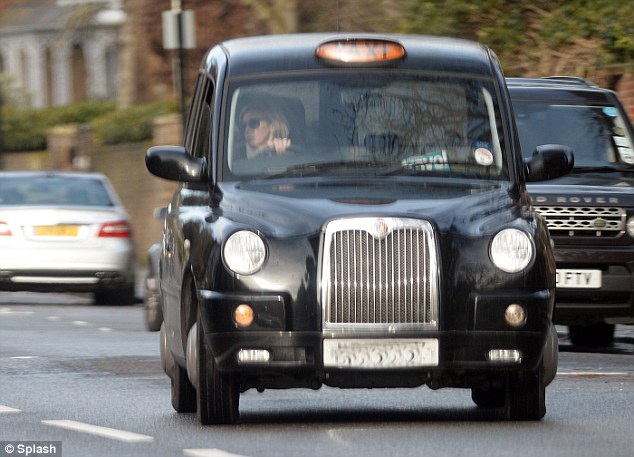 Here she comes: Dawn is at ease behind the wheel of her black cab, thought to be a gift from Take That star Gary 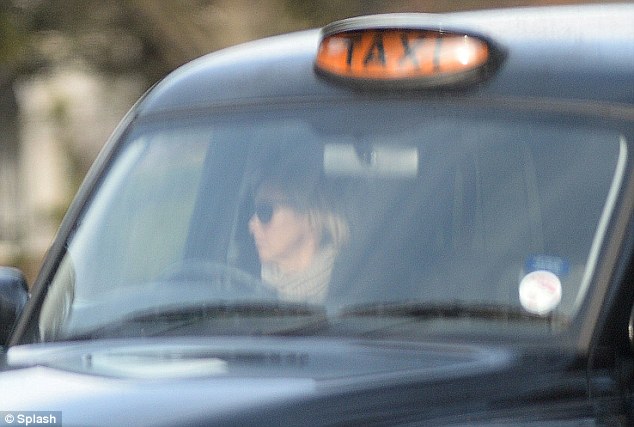 I’ll drive: Dawn takes to the road in her conventional black cab 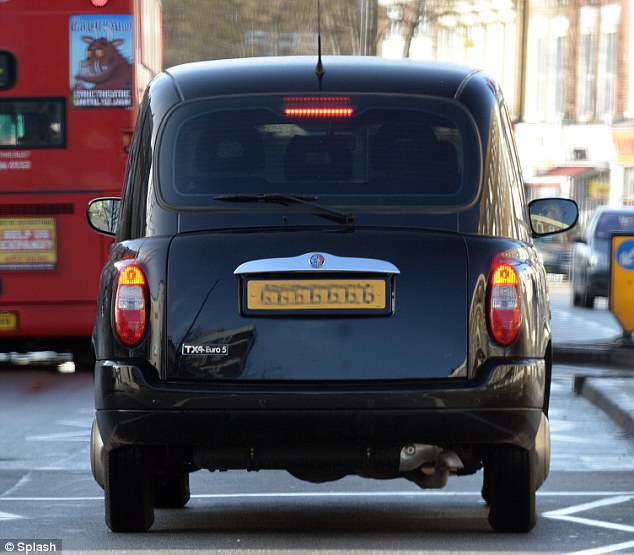 The rumoured move echoes a similar purchase by supermodel Kate Moss, who privately owns her very own novelty cab.

Away from the road Take That frontman Gary is toasting the success of recent debut album Since I Saw You Last.

Folk infused lead single Let Me Go reached number two on the singles chart, and the singer will be hoping for similar success with the album’s second release, Face To Face – a duet with Sir Elton John.

Speaking of his collaboration with Gary, Sir Elton said: ‘It really was a fun day and I loved working with Gary.’

The track was released on January 20 via digital download. 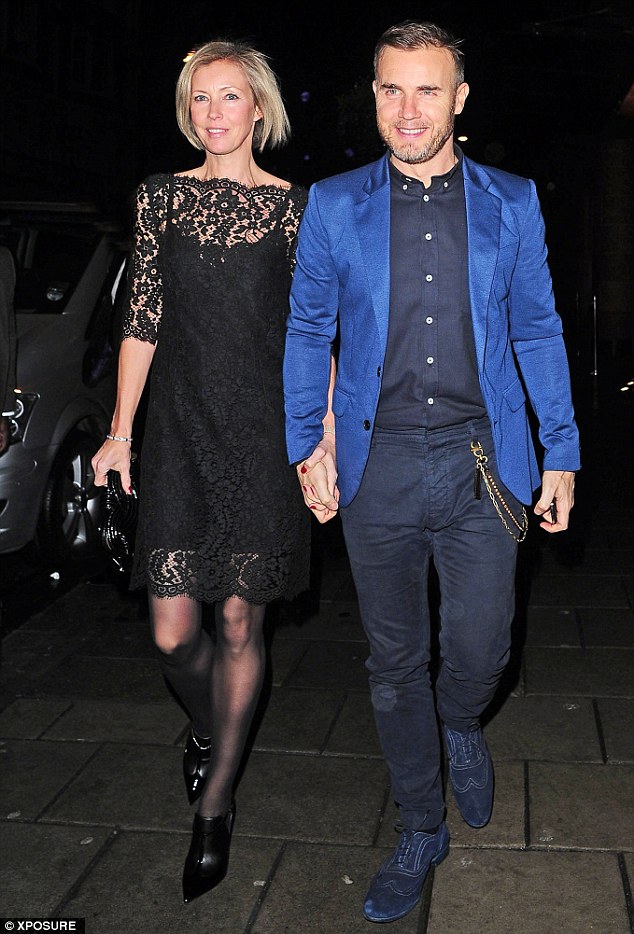 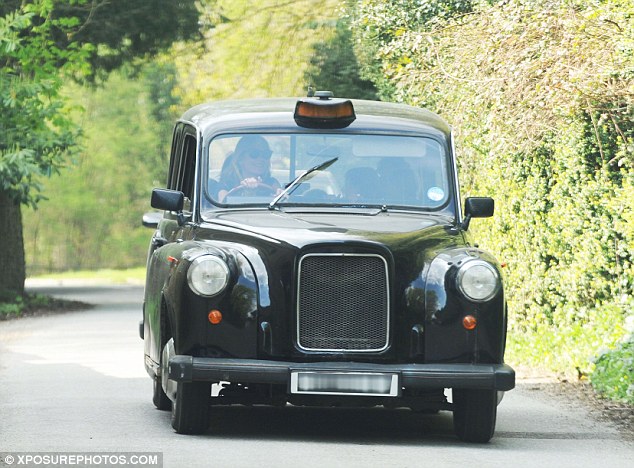 Behind the wheel: Supermodel Kate Moss has also been pictured driving around in her black cab 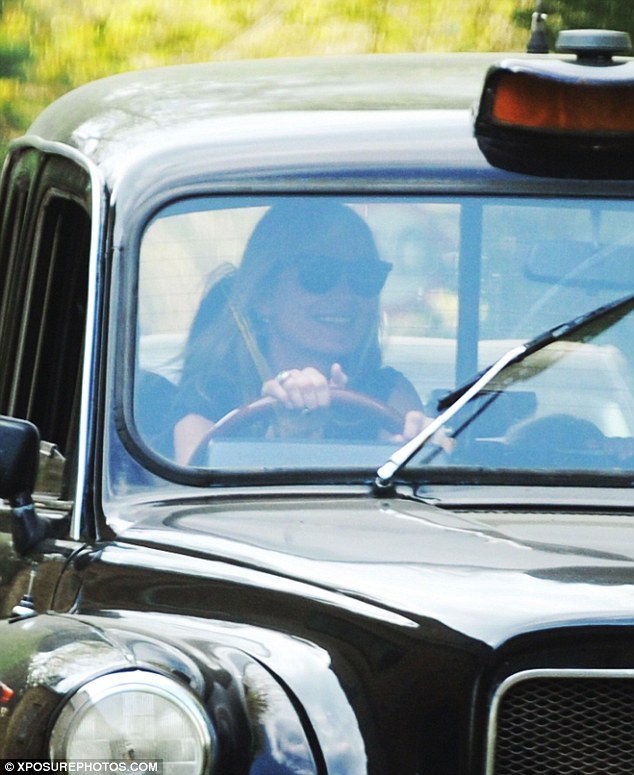 Looking good: The star may have inspired a brand new trend